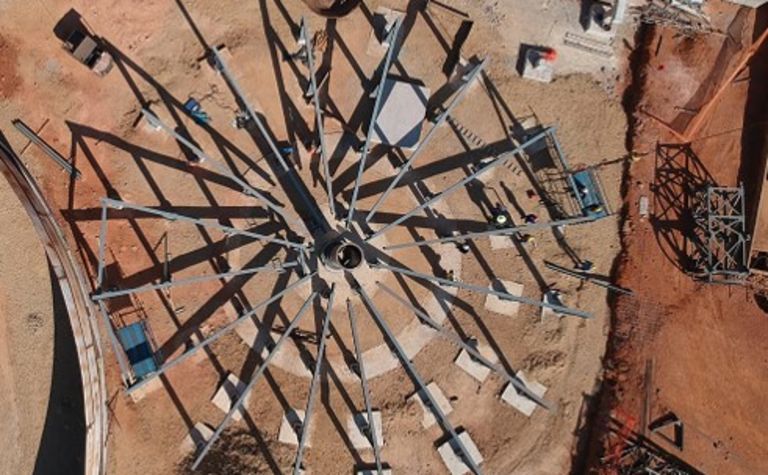 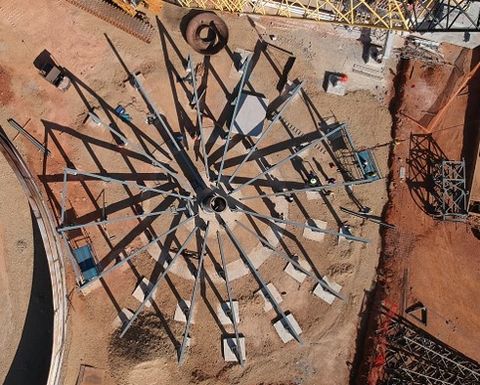 Construction at a Byvoor site in late 2019

The agreement, inked January 30 and also naming Blyvoor's holding company Target Mine Consulting, did not name the specific dams but confirmed all are in South Africa and have a combined JORC code-compliant resource of 1.34Moz.

"The project already has in place the requisite mining licence and environmental impact assessment for the reprocessing of the tailings, allowing production to commence immediately upon commissioning of the processing plant," Katoro executive chairman Louis Coetzee said.

The group feels recoveries of 56% to 60% are achievable using proven mining and processing technologies.

Satellite monitoring systems can tackle socio-economic and environmental concerns together