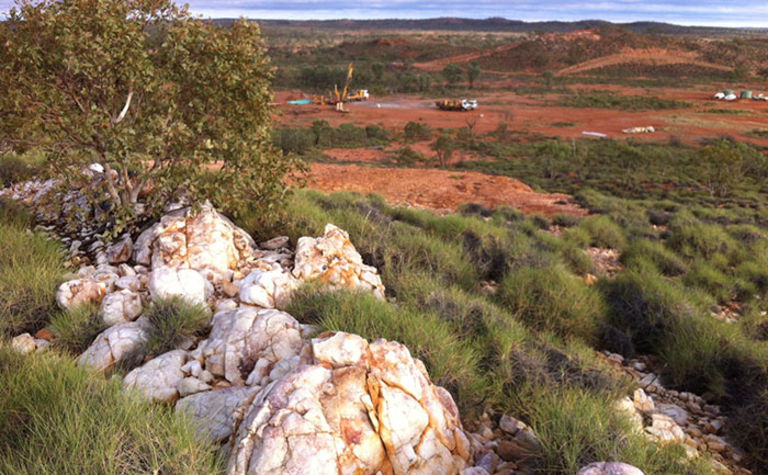 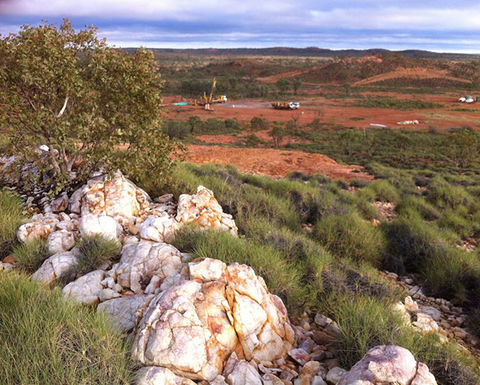 The Pegment lead-zinc operation is located in northwestern Queensland, Australia

The work was performed using ore from the Pegmont lead-zinc project in Queensland, Australia, and was hosted at the Tomra testing facility in Sydney, New South Wales. It was completed to determine XRT sensor suitability to differentiate potential mill feed from waste material.

"At Pegmont, the potential advantages of XRT material sorters is that they could allow plant feed material to be screened prior to grinding and flotation, removing lower-density external dilution (waste) and lower-grade internal dilution (material below cut off)," Vendetta officials said.

The company said potential savings come from reduced mill throughput, and any operating costs savings can be achieved with reduced water and reagent usage, as well as less pumped tails and lower energy requirements.

"Flotation recovery often improves with increasing head grade, such a relationship exists in the metallurgical test work performed at Pegmont to date; the higher head grades obtained from the ore-sorted product are anticipated to result in enhanced flotation recovery," Vendetta added.

In the coming testing step, Tomra has recommended Vendetta supply 600 kilograms of material for each ore type from multiple zones at Pegmont - specifically Zone 1 transition, Zone 2-3 sulphide and Zone 5 sulphide.

"At Pegmont the XRT sorter can clearly differentiate between high-density/high-grade feed from lower-density waste material at Pegmont; we are excited by the prospects of advancing to pilot scale test work and applying this commercially available technology to the next mining study," CEO and president Michael Williams said.

QP and project manager Peter Voulgaris added that the company is so far pleased with the proof-of-concept results: "It should be noted that the mass pull achieved in practice depends on the actual mined dilution that reports to the crusher and the amount of fines that are screened off prior to the material sorters.

"This will be resolved during the pilot-scale testing. We are particularly excited about the prospects of the XRF sorting to enhance transition metallurgical performance where density contrasts are more pronounced than in the sulphide material."

Vendetta owns 100% of Pegmont, located in northwestern Queensland about 175km southwest of Mount Isa. The area is home to several other active mines, including BHP's Cannington silver-lead-zinc mine, Chinova's Osborne copper-gold operations and the Starra gold-copper mine.