Screen maker MBE Minerals is seeing its presence in the mining industry expand, with the recent supply of 15 new screens to customers in coal, diamonds, iron ore and manganese 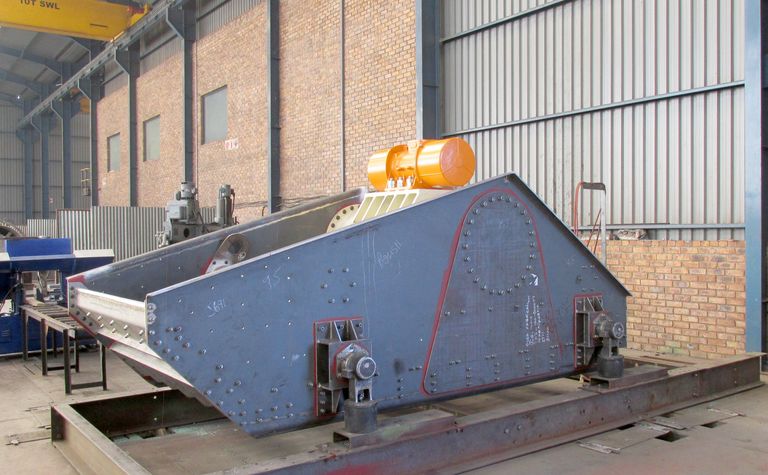 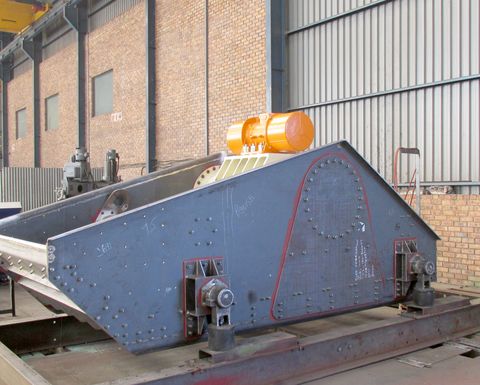 Company officials did not release the identities of the buyers or financial terms, but did confirm the operations were based in South Africa, Botswana and Australia.

In addition to the 15 new vibrating screens, MBE has fully refurbished an additional four units - as they reached the end of their life cycles - to "as new" condition for mining customers.

Sales manager Graham Standers said each screen was designed by the company's in-house design office, and the design was then confirmed by finite element analysis through specialised software using data from the drawing model.

"We place high priority on design capacity, to ensure that every screen suits the application and material it must screen," he said, noting that five of the screens it sold were newly designed to suit that specific customer's changing needs and processes.

"We have also introduced a range of screens designed specifically for fine coal dewatering, using a design which has proven to be cost-effective, efficient and reliable. Focus was placed on the design of the screen deck support system and screen drive, with a view to reducing downtime by minimising maintenance and enhancing reliability."

MBE has additionally reduced the overall life-cycle costs of its screens via an efficiency process of required spares stockholding. That is paired with its T-Lock pinless panel fastening system for polyurethane screen panels, which reduces the need for keeping a stock of spares and also reduces maintenance times for change-outs.

Company officials said its technical and sales staff performed and would continue to conduct regular on-site visits to customers for inspections of operational equipment.

T-Class deck frame now being primarily lockbolted rather than welded