The Canada-headquartered miner said the cause of the underground fire at its Zinkgruvan zinc mine in Sweden is still being investigated. No worker was injured. 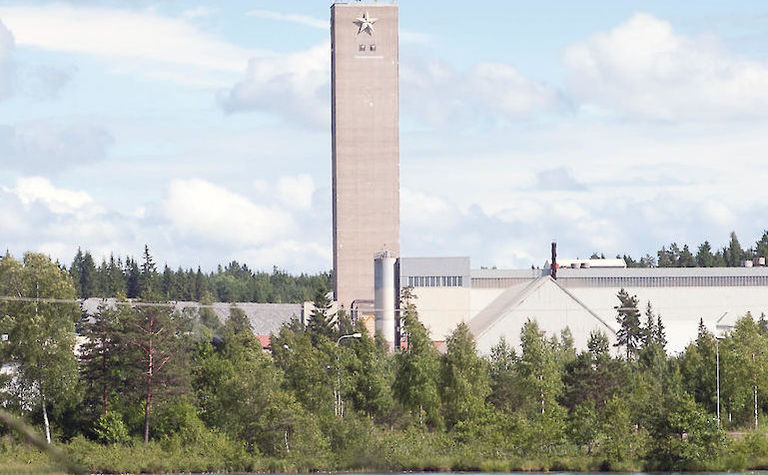 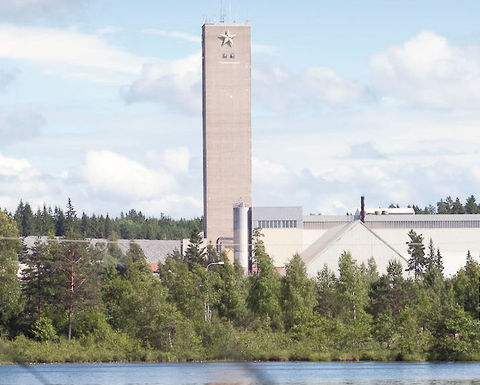 Lundin Mining's Zinkgruvan mine in Sweden

The company said an underground haulage truck was on fire around the 1,140 metre level on April 20. The local fire department, liaising with Lundin emergency responders, extinguished the fire and the relevant authorities are investigating the cause.

All personell are accounted for and uninjured. Most of the 58 workers underground at the time were safely evacuated to the surface immediately, while a small number were directed to rescue chambers and taken to the surface once it was safe to do so.

Lundin has not yet determined the impact on the underground mine and when operations in the affected area can restart. Surface operations continue, with the concentrating facilities undergoing scheduled maintenance.

The company produces copper, zinc, gold and nickel at operations in Brazil, Chile, Portugal, Sweden and the US.