BacTech Environmental Corp will evaluate whether a gold mine tailings site in Colombia which contains arsenic is amenabe to be treated with its proprietary bioleach processing technology. 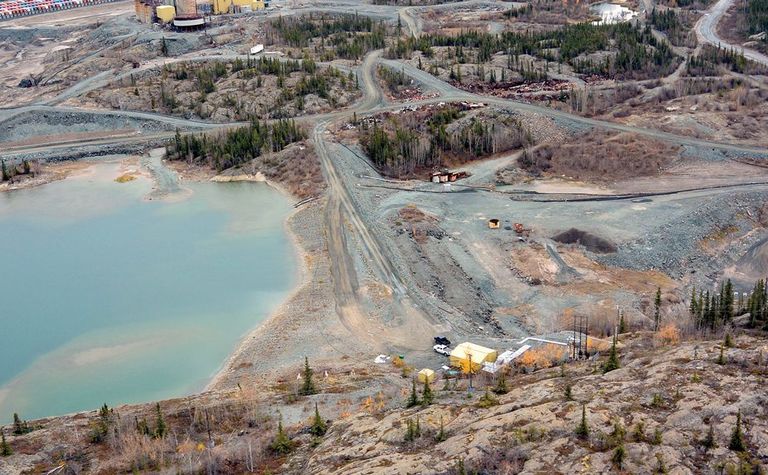 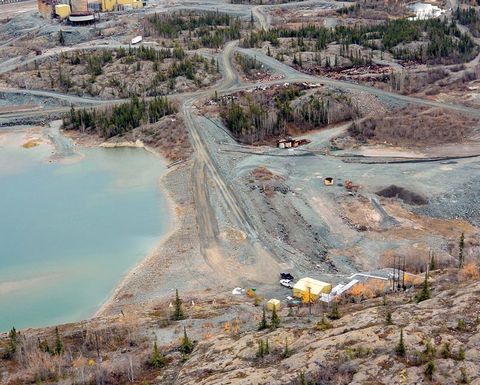 The company was approached by Florida-based MetalTec LLC to to investigate a tailings site near their alluvial gold mine in Colombia.

MetalTec will hire a third party to recover material for assessment which BacTech will have assayed for gold, platinum and arsenic.

If the assays and BacTech's mineralogy report are promising, the company will apply for permits and reprocess the tailings, it said.

The tailings were generated from an underground mine and date back to the 1930s.

Material collected by the independent third party will be sent to an accredited lab for assay and metallurgical test work. The resulting concentrate would then be sold until such time as the material can be shipped to BacTech's proposed bioleach plant to be based in Ponce Enriquez, Ecuador.

BacTech president and chief executive Ross Orr said: "The stated gold and platinum grades appear to be significant but require an independent third party to verify the results which were presented to us. Prior to assaying, it would be premature to discuss economic implications. The presence of arsenic is, of course, of interest to us as a condition which makes our technology particularly appropriate."