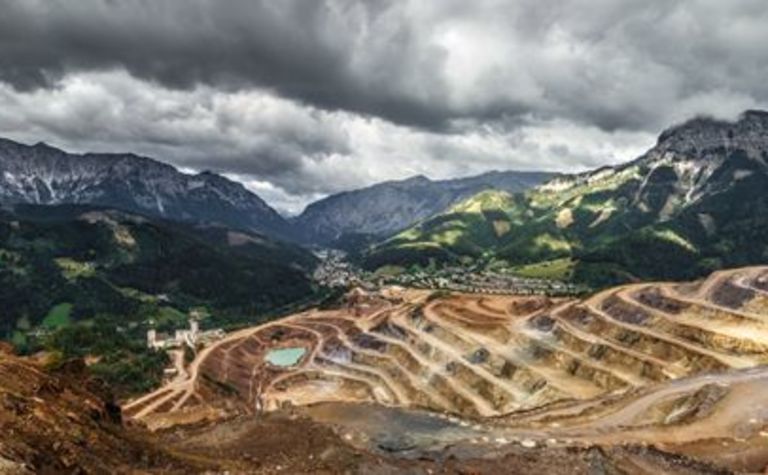 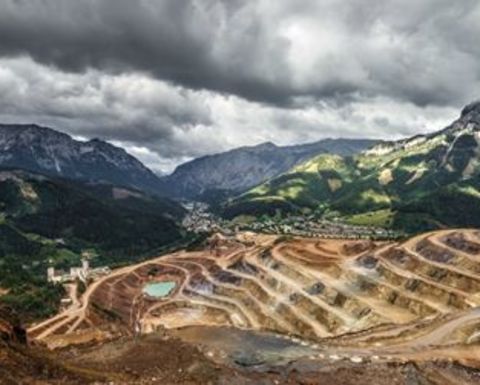 The new system will use tray sensors as well as machine learning to detect ore rubble size as it is loaded to haul trucks before transport to the crusher. Collected data is communicated wirelessly through the Omniflex gateway in the truck's cab to the driver as well as a central data storage location.

The company said, that by estimating oversized ore earlier, it can prevent blockage and damage to the crusher as well as losses in operational productivity from associated downtime.

"Many mines [also] simply discard oversize pieces of ore when secondary breaking processes are not economically viable, making for clear drops in operational efficiency," added Omniflex MD David Celine, noting that oversized rubble can reduce efficiency by up to 20%.

"The costs associated with this are staggering, so real-time oversize detection is an area that has been in dire need of technological innovation."

The AMOG-designed and Omniflex-implemented sensors will detect signals as ore is dumped to the tray, and the machine-learning element of the system will estimate rock sizes as they are dumped to the truck. Since the transfer of data is real-time, the driver will by notified of an oversized load before the vehicle reaches the crusher.

The technology has demonstrated a detection accuracy of above 80% -- a vast improvement on the current detection methods that are often less than 5% accurate.

"When these systems are thoroughly integrated into mining operations, the entire problem of oversize ore can be avoided with minor effort from engineers and little additional training for operators," Celine said.

"The fully wireless and web-based monitoring system makes for unparalleled flexibility, modularity and scalability, meaning that equipment can be freely added or removed from the monitoring system as the mining operation expands and shrinks in response to international market shifts."

"The flexibility of the web-based system makes it a great foundation for other monitoring activities around the mine," he continued. "Oversize management is just one variable that site managers and engineers are interested in keeping track of for load and haulage; road condition, driver safety and equipment condition are just a few other examples that have easily and quickly been appended to the system."