Swedish mining engineering company Sandvik has added an evacuation assistance tool to its mine planning software that searches for the nearest safe places underground in the event of an emergency. 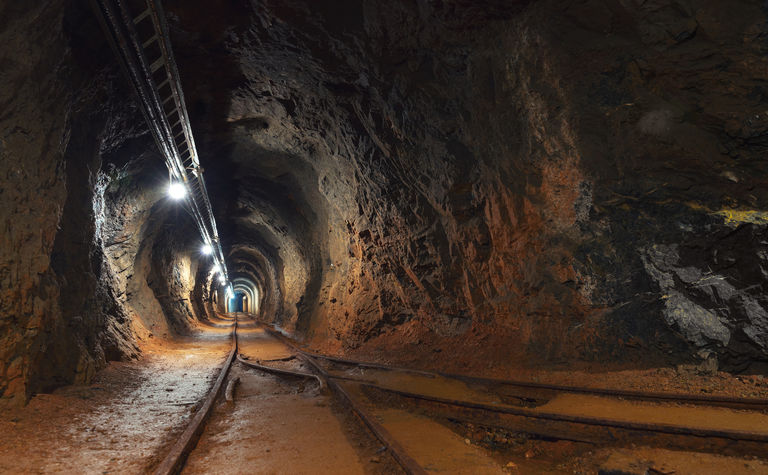 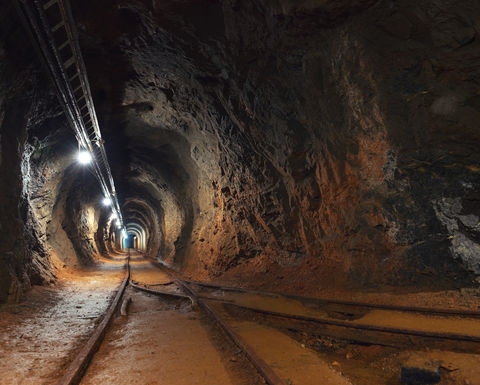 Sandvik's new Evacuation Assistant, which has been added to its OptiMine optimisation platform along with new smart scheduling and visulation tools, guides personnel to the nearest rescue chamber depending on their locations.

The Evacuation Assistant, developed by the company's Finland-based Mining and Rock Technology division, has been designed to improve the visibility of personnel locations, with features such as the ability to monitor rescue chamber capacities.

The company has also added a ‘Smart Scheduling' feature to the platform as part of the latest upgrade, which allows automatic adjustment of production plans based on actual shift completion results.

"This substantially streamlines the process for the execution of the mine's production plan", said the company.

A new 3D Mine Visualizer module has been added that operators can use to view historical recorded data of locations, as well as the statuses of all assets and people that were underground during the selected time period.

"Our customers are gaining higher efficiency and producing more tons each day as they act on these insights. Information and visibility of the operations make mining safer, more productive and more sustainable."

Sandvik will use a simulation game to introduce its new digital offering, Remote Monitoring Service