VanGold Mining has agreed an US$18 million deal to acquire Endeavour Silver’s mothballed El Cubo mine and mill in Mexico and is planning a swift move to production. 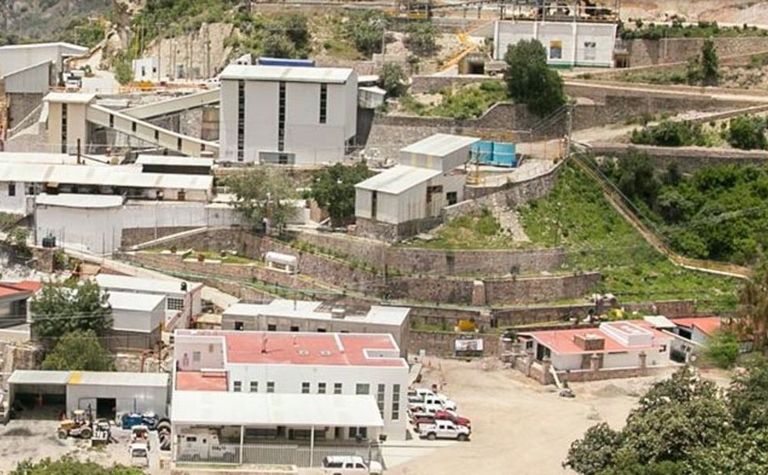 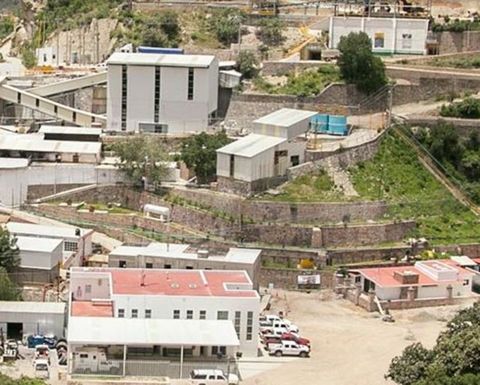 El Cubo's plant and tailings facilities were placed into care and maintenance,

VanGold said it intends to restart the project's mill at about 750 tonnes per day, using mineralised material from its surface and underground stockpiles at El Pinguico as a significant portion of the estimated throughput for the first 36 months of operation.

El Pinguico had an underground stockpile estimated in 2012 by the Mexican Geological Survey agency at 148,966 tonnes, with 2017 trenching by VanGold returning a weighted average of 1.75g/t gold and 183g/t silver.

"Our preliminary internal financial model shows a swift path to restarting production, a favourable payback period, and robust cash flows with silver at US$23 and gold at US$1850/oz," he said.

Chairman and CEO James Anderson said after working well with the Endeavour team during VanGold's 1,000-tonne bulk sample in June 2020, "it became clear that El Cubo would be the perfect production fit for VanGold".

Endeavour had suspended El Cubo in November 2019 after determining its reserves and resources were exhausted.

Endeavour, which has three mines in Mexico, saw its share price close down 0.88%, capitalising it at $891 million (US$694 million).

Under the agreement, which is subject to approvals, VanGold would pay $15 million in a mix of cash and shares within 12 months, with Endeavour to become its major shareholder with 16.1%.

VanGold would also pay up to a further $3 million in contingency payments, based on future production and gold price movements.

The junior, which had C$4.9 million in cash at September 30, said it had signed an indicative term sheet with a Swiss based metals trading firm to provide US$7.5m of financing in the form of a gold and silver loan to support the acquisition.

"VanGold estimates the amount of gold and silver required to repay this loan facility will represent approximately 33% of the projected gold and silver to be recovered by VanGold from operations at the El Cubo mill during the 12-month repayment period of the loan," it said.

Company just inked deal with VanGold to acquire the El Cubo mine, mill in Mexico

Excerpt of 'From the Erzgebirge To Potosi'