British analytics company GlobalData has found that almost half of mining companies surveyed will invest in predictive maintenance systems before 2023 with the aim of increasing productivity and reducing downtime. 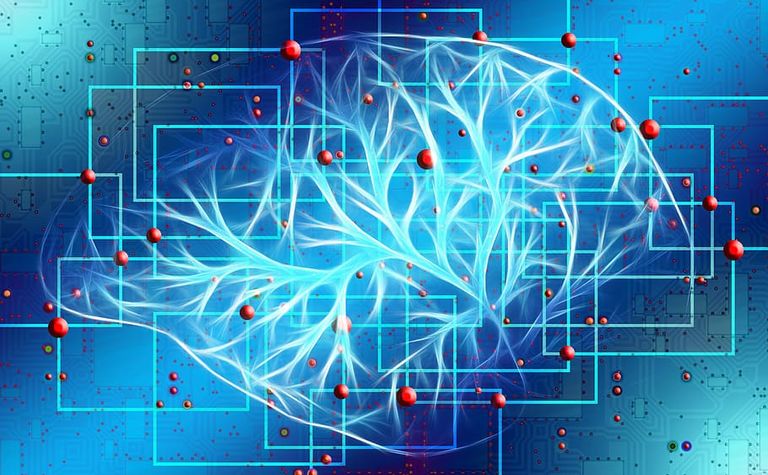 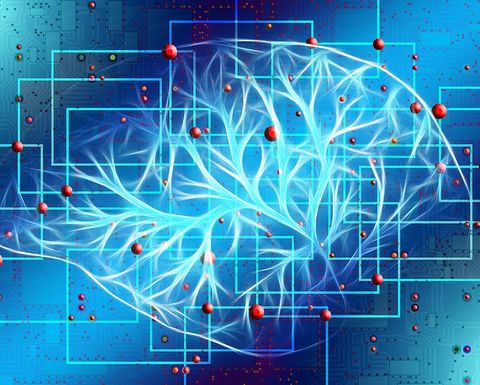 Almost 90% of companies have invested in mine planning software

The company has published results of a survey which found that 75% of miners have made at least minor investments into predictive maintenance, and 48% will either invest in the technology for the first time or invest further in the coming two years.

"Further investment in predictive maintenance is critical for mines looking to improve productivity and reduce expensive downtime," said David Kurtz, director of analysis, Mining and Construction at GlobalData. "[The technology] not only ensures continued productivity of critical operations, but saves money in parts and labour and can even extend the life of equipment."

Regional variances showed the highest level of predictive maintenance adoption in Australasia, and this region was expected to see the highest levels of investment over the next two years, followed in both levels by the Americas.

Globaldata's survey also found that 89% of companies have invested in mine planning software, 86% in management software and 83% in communication systems, making these the most widely adopted technologies.