Nornickel has restarted production at its Oktyabrsky underground mine in Russia following suspension in February due to flooding. 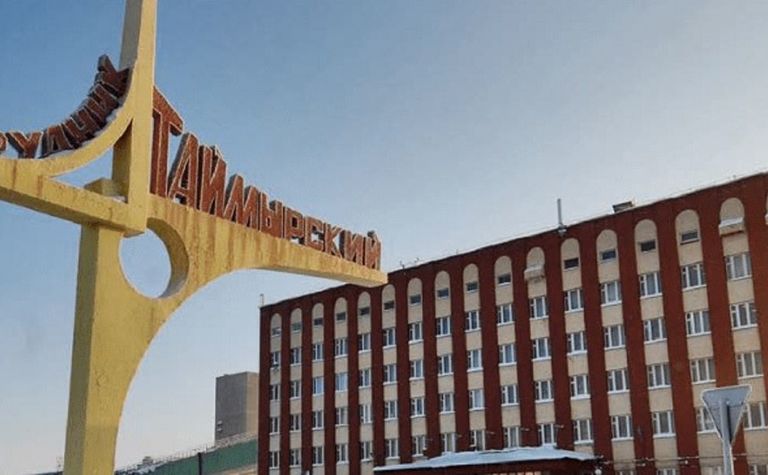 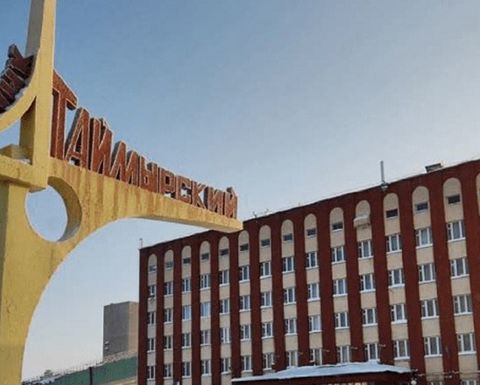 Ore mining volumes are back to full capacity of 14,100 tonnes per day with ore extraction and operation of the mine's two shafts now restored, Nornickel confirmed.
It follows remediation works to stem the high water flow that forced the miner to suspended operations at its Oktyabrsky and Taimyrsky mines located in Russia's Far North.
"Water pumping from the horizons of the Oktyabrsky mine has been completed," Nikolay Utkin, senior vice president of Norilsk Division, confirmed on Thursday.
"Pumping out of water from the Taimyrsky mine as well as fixing mine workings back to a safe condition are progressing on track with the earlier announced recovery schedule."
The PGM, nickel and copper miner also plans a gradual restart to mining operations at Taimyrsky on June 1, following the completion of water pumping.
The two mines form one of Nornickel's two main production hubs on the Taimyr Peninsula.
Norilsk Nickel shares fell to 31.5p in February following the flooding but have since recovered to 36.9p, valuing the company at £41.2 billion.