Teck Resources suspended its Highland Valley Copper operations in British Columbia on the weekend due to the threat of wildfire activity. 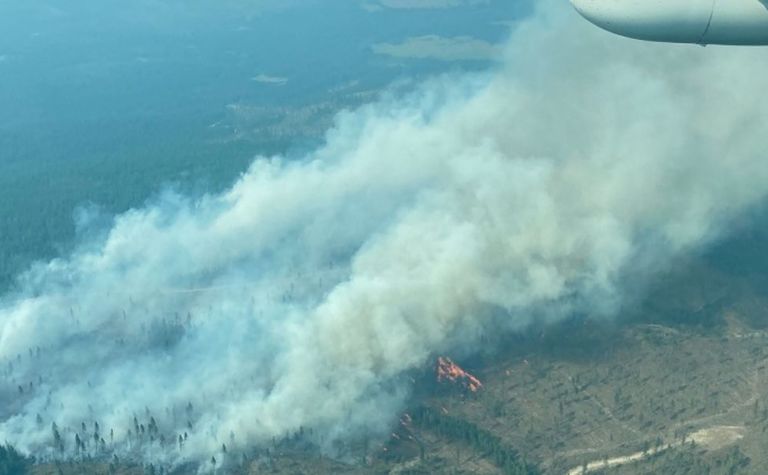 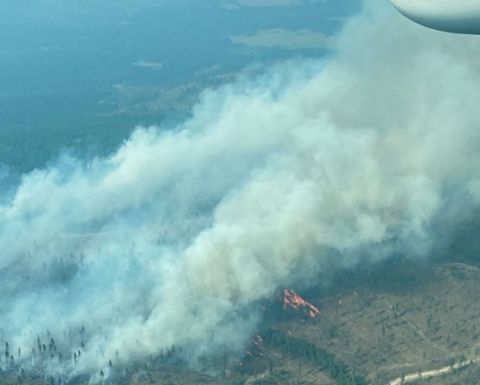 The BC Wildfire Service is fighting numerous fires in the province

The miner said the district of Logan Lake had issued an evacuation order and all workers were being demobilised, except "a small number necessary to responsibly ensure safety and environmental protection".

It said there was currently no risk to the operation's infrastructure and it would restart once it was deemed safe to do so.

"Impact to production at HVC is dependent on the length of the suspension of operations," Teck said.

The miner had last month lowered sales guidance for metallurgical coal this quarter after wildfires in the province damaged a rail line.

Teck said last week production had resumed at Trail but the risk of additional outages remained as long as the fire season continued.

The BC Wildfire Service currently lists more than 30 "wildfires of note" in the province and expects conditions to worsen.

"Over the next 24 hours, the BC Wildfire Service is expecting current wildfires of note in the province to continue exhibiting extreme fire behaviour and high rates of spread due to a weather system bringing strong, gusty winds to the southern half of the province," it said a short time ago.

Teck announced a C$150,000 donation yesterday to support wildfire relief efforts in BC.