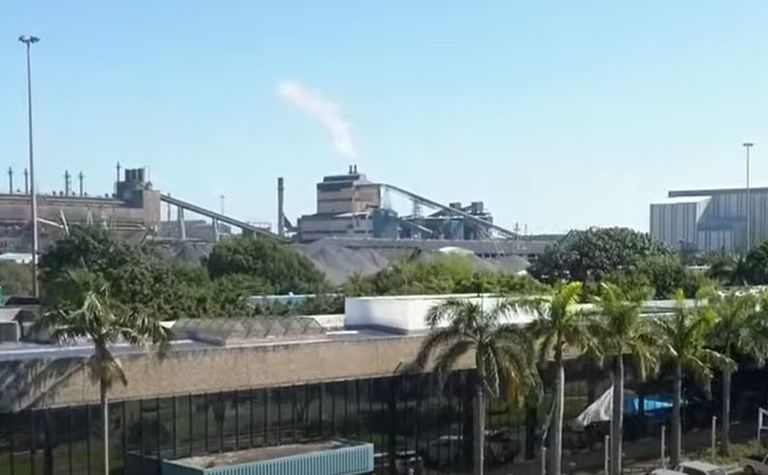 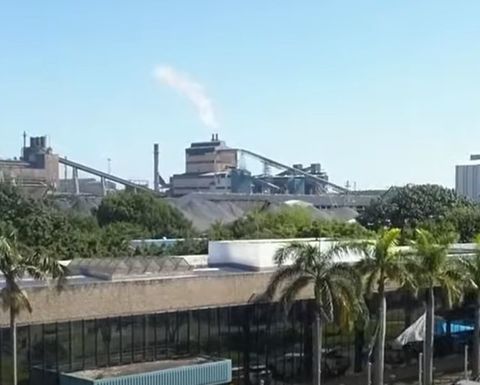 Rio had declared force majeure on RBM customer contracts on June 30 and suspended mining and smelting at the globally-significant heavy mineral sands operation, due to escalating violence in the province, where an RBM general manager was assassinated on his way to work in May.

However the NUM said the implications of the force majeure were a direct attack on workers in general, who could not be "crucified and treated as sacrificial lambs" due to an impasse between Rio Tinto and its stakeholders.

"Our members have been sitting at home for too long due to failure by the employer to address issues with its stakeholders," NUM KwaZulu-Natal regional secretary Muzikayise Zakwe said earlier this month.

"We continue to work with national and provincial governments as well as community structures to find a lasting solution to the current situation," Rio said in its half-year results released on July 28.

Rio had shut one of RBM's four furnaces in July due to the depletion of feedstock as security concerns continued.

"However, if the situation does not improve, then we could be forced to progressively shut down the other furnaces by the end of August," it said.

"We are focused on restoring safe operations at Richards Bay Minerals as soon as possible and we continue to monitor the local situation closely."

Rio's planned US$463 million Zulti South project, to extend RBM's minelife, has been suspended since 2019 due to security and community issues.

The operation is a major global producer of heavy mineral sands.