Pilbara Minerals has flagged a big jump in lithium production this financial year due to increased demand. 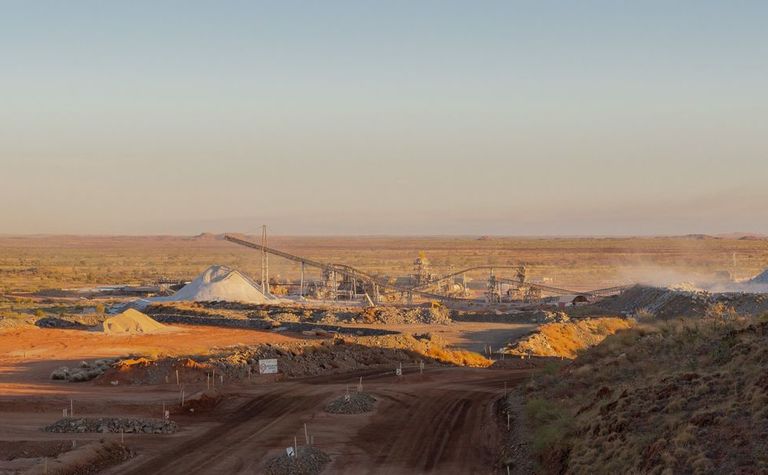 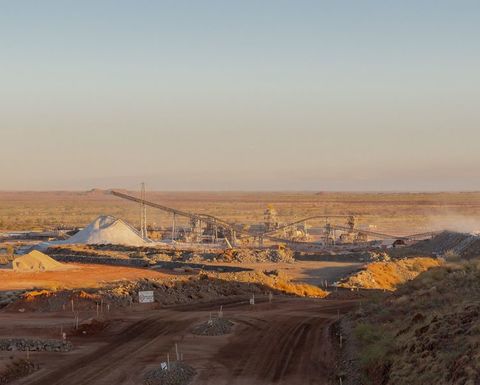 That compares to FY21 production and shipments of about 281,000t.

Canaccord Genuity analyst Timothy Hoff had forecast FY22 shipments of 381,500t and said the delta was likely due to the faster ramp-up of the Ngungaju plant, which is being restarted.

FY22 unit cash operating costs are forecast at A$525-575 per dry metric tonne CIF China, or US4395-430/t, slightly higher than FY21 costs of A$519/t due to elevated strip ratios, the ramp-up of Pilgan and the restart of Ngungaju.

The company will spend $34.6 million on the Ngungaju restart, $19.5 million on Pilgan plant improvements and has forecast sustaining capital of $6.5 million.

Despite the recovery in the lithium market, which only came in the June half, Pilbara posted a full-year net loss after tax of $51.4 million.

The second half improvement resulted in a $58.4 million improvement in cash gross margin to $46.2 million.

"What an incredible turnaround we have seen during the second half of FY2021," Pilbara managing director Ken Brinsden said.

"Global demand growth for lithium raw materials has now really kicked in and it is resulting in substantial increases in the price received for our products."

Brinsden said the company had emerged from tough market conditions in a stronger position after refinancing and acquiring the Altura operation (now known as Ngungaju).

"By using the downtime wisely to undertake plant improvement and optimisation works, the Pilgan plant is performing better than ever and we are now focused on increasing production capacity to up to 380,000tpa of spodumene concentrate," he said.

"This additional capacity, along with the restart of the Ngungaju plant, will see us supply the market with around 550,000-580,000tpa of spodumene concentrate by June 2022 through our existing offtake agreements and newly-established BMX platform."

Planned production from Ngungaju is uncommitted and can be sold at spot through the platform.

"By utilising the BMX platform, we will have an additional sales channel to help realise more of the available margin available between the value of spodumene concentrate and lithium hydroxide in this buoyant market, which will be an outstanding outcome for us and our shareholders," Brinsden said.

"Here's to a great FY2022, as we continue to operate, grow and diversify our business for the future."

Canaccord has revised its forecast FY22 EBITDA to A$404 million, a 16% increase, but lowered its free cashflow forecast by 4% to $206 million due to higher capex.