The Otso gold mine is located near Raahe in central Finland 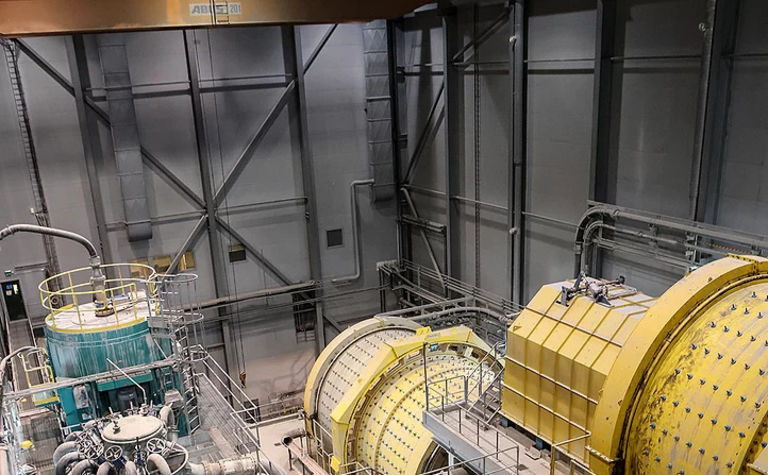 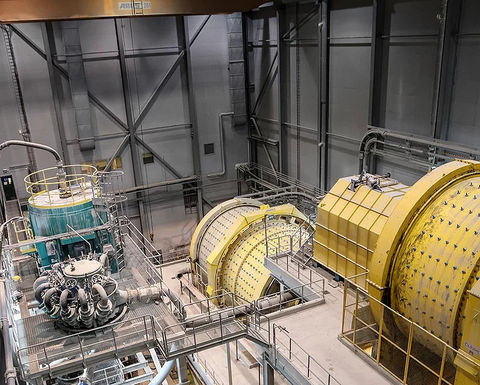 Canada-based Otso Gold Corp has restarted the process plant at its wholly owned Otso gold mine in Finland and began ramping up production on September 20, with the first gold pour expected in October.

The Otso gold mine, which is located near Raahe in central Finland, is developed and fully permitted with all infrastructure in place. It is progressing towards production in October to ramp up towards processing ore at nameplate capacity of 2Mt/y.

In an update to shareholders, the company stated that "the move back towards production represents the culmination of the considerable work completed by management to date to ensure that operations are long term, sustainable and profitable".

It added that it marks the conclusion of its preparatory works phase and the beginning of its ramp-up to production phase before moving to full commercial production.

Contractor John T Boyd is working closely with Otso Gold to outline the long-term mine plan. Otso Gold anticipates publishing the definitive feasibility study (DFS) prepared by Boyd in October. The mine plan will increase the mining area by approximately 300% from the current footprint as well as merging the North and South pits.

Boyd is also assessing options to double production onsite by installing a parallel low-grade circuit. Otso Gold stated: "Progress is encouraging and will continue, with the results being expected after the publication of the previously announced feasibility study".

In August, Otso Gold contracted E Hartikainen to provide mining services at the Otso mine. Otso Gold said that the contract with Hartikainen "sets the company up with a highly competent mining contractor with significant experience mining in the region and having a fleet of world-class equipment".

All preparatory work onsite for the ramp-up to production has been completed; this includes significant upgrades to the water reservoir, residue storage and waste rock facilities. Orica will work with Otso Gold and Hartikainen onsite to supply and test explosives for mining.

The plant's processing equipment has been tested and maintained and, where necessary, upgraded for production. Metso Outotec has spent considerable time testing the mills and crushers onsite.

Otso Gold is expanding its high-grade sulphide circuit capacity from 6t/h to 12t/h initially at a approximately 97% recovery. To optimise recovery and enhance monitoring, the company has upgraded and modernised its Valmet DNA distributed control system (DCS) process automation system.

The company plans to install a portable jaw and cone crusher to decrease the size fraction of the ore feed to the milling circuit, which will allow it the flexibility to optimise grind size. The company expects this to ultimately improve recovery and throughput.