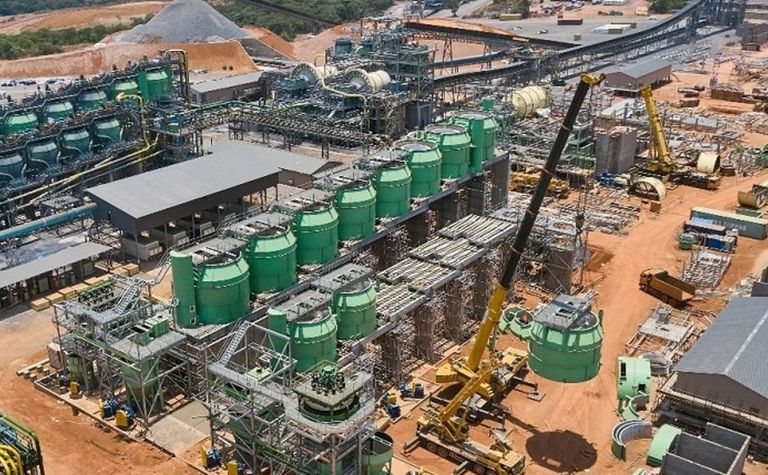 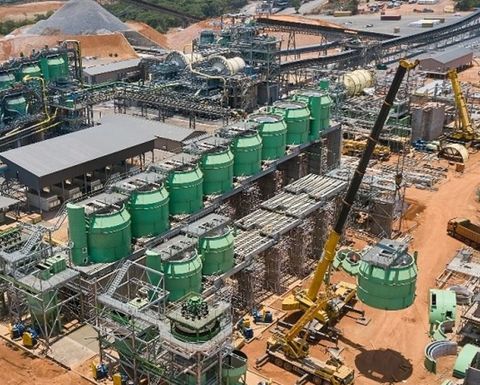 Ivanhoe Mines says its Kamoa-Kakula joint venture copper mine in the Democratic Republic of Congo is on track to double production to 400,000 tonnes per annum a quarter ahead of schedule.
It said construction of the phase two concentrator plant was now expected to start operations in the second quarter of 2022, rather than the third quarter.

The 3.8 million tonne per annum plant was a carbon copy of the phase one plant it was being built next to, Ivanhoe said, and was more than 50% complete at the end of September.

Ivanhoe founder and co-chair Robert Friedland said it was outstanding progress which was testament to the "United Nations" of managers, staff and contractors.

"The ahead-of-schedule and on-budget achievements at Kamoa-Kakula stand tall and shine brightly in a COVID-19 world … where mining, infrastructure, and other industrial projects are routinely massively delayed, hindered by supply bottlenecks and predictably subject to significant cost over-runs," he said.

"Having raised the bar for construction delivery, Ivanhoe Mines is setting its sights on raising the environmental, social and governance bar for the ultra-low-carbon copper production our world desperately needs for the energy transformation.

"The Congolese mining industry has a very bright future indeed, and the legacy mining companies had better ‘pull up their socks' … we are just starting."

Ivanhoe had last week responded to media speculation BHP was interested in its 100%-owned Western Foreland exploration project, next to Kamoa-Kakula.

"Ivanhoe does not comment on market rumours or speculation, nor discuss specific negotiations," it said at the time.

"Ivanhoe can, however, confirm that at this time there are no undisclosed material facts or events regarding the Western Foreland project."

Kamoa-Kakula started production mid-year and there are plans to further expand production to 800,000tpa to position it as the world's second-largest copper mining complex, behind Escondida.