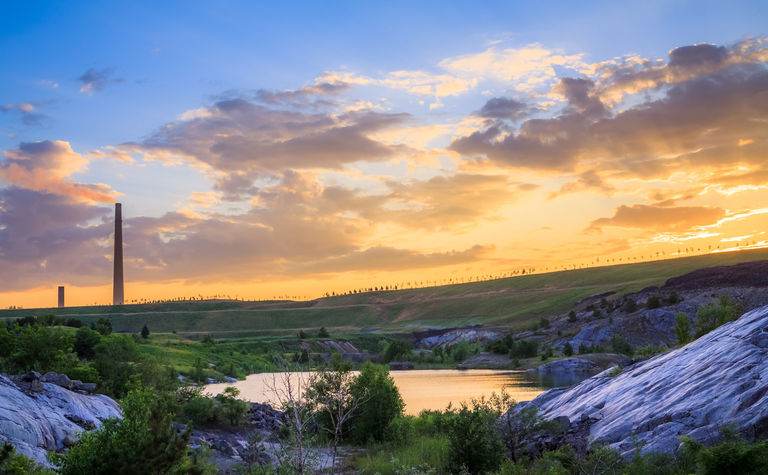 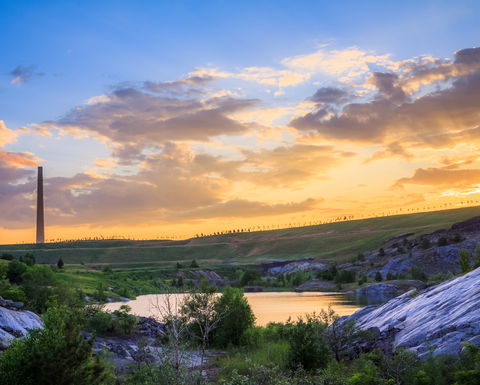 Brazil-based Vale reported increased production of iron ore and nickel in the third quarter, while nickel and copper production declined due to labour disruptions.

Iron ore production was up by 18.1% to 89.4 million tonnes, due to better weather in the Northern System, increased production at the Vargem Grande dry processing plant, and Itabira's improved performance, Vale said.

However, due to the low prices of iron ore, Vale is considering a slowdown in ore production in the fourth quarter by 4Mt. this will bring yearly production to the median of the projected 315-335Mt.

Pellet production totalled 8.3Mt in the third quarter, similar to second-quarter numbers, due to stalled availability in Itabira and Brucutu.

Sales volumes of iron ore and pellets were unchanged from the second quarter, totalling 75.9Mt. There was a 13Mt gap between production and sales, due to Vale's reducing sales due to low market prices.

Nickel production in the third quarter amounted to 30.2 kt, 27.2% lower than in the second quarter. Vale attributed the protracted labour disruption at the Sudbury mine in Canada, lasting for 70 days, for the decrease. Production partially resumed in September, and in October, all mines except Totten were back in operation.

An incident at Totten had trapped 39 miners for a day in late September. Production at Totten is expected to resume by early 2022, Vale said.

Vale plans to produce 45 to 50 kt of nickel in the fourth quarter, with yearly production expected of 165 to 170 kt of nickel.

Copper production fell by 5.7% year-on-year to 69.2 kt, also due to the labor dispute at the Sudbury mine. Stronger performance at the Sossego mine offset the Sudbury declines, Vale said. Copper concentration at Salobo has been halted due to a fire on the conveyor belt, but is expected to resume operations in late October.

Fourth-quarter copper production is expected within the range of 75 to 80 kt of copper, with yearly estimates of 295 to 300 kt.

Vale has completed its divestment of its manganese ferroalloy assets, selling the assets to the Grupo VDL on September 28. Manganese production dropped 4.4% to 108 kt in the third quarter, due to reductions at the Morra da Mina mine and suspension of the Azul mine. Sales were down by 34.3% quarter-on-quarter, at 111 kt.