In memory of Hermann Paus, entrepreneur and founder of H. Paus Maschinenfabrik 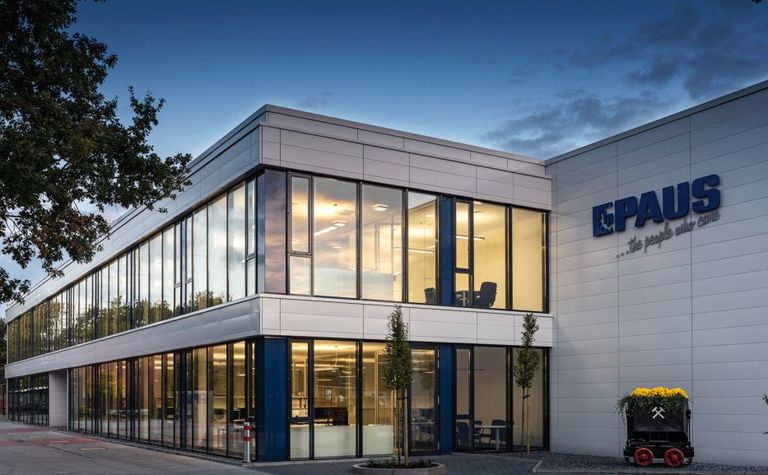 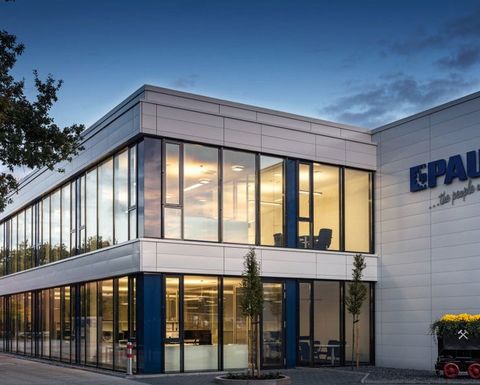 On Dec. 27, 2021, Hermann Paus, entrepreneur and founder of H. Paus Maschinenfabrik, passed away. He would have turned 90 on January 28.

Hermann Paus was a trained agricultural machinery engineer, but then founded his company in 1968 together with his wife Agnes to manufacture construction machinery. The product range expanded rapidly: he started with dump trucks, and soon articulated wheel loaders were also manufactured, as well as swivel and telescopic swing loaders later on. From 1974, the portfolio was widened to include underground mining vehicles and, from 1976, inclined elevators.

With his characteristic foresight, Hermann Paus was always opening up new markets and opportunities. The world was his home, foreign cultures were part of his life, he won many friends through his always open, empathetic and obliging manner. Despite numerous setbacks, especially in the early years, he never lost heart and always found answers to new challenges, often envisioning new products and innovations. With his confidence-creating personality, he was always able to inspire people to follow new mechanical engineering paths - that was his lifeblood. 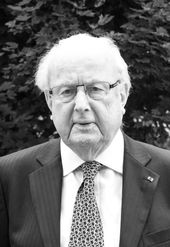 For his services to the Russian mining industry, he was awarded the "Miner's Honor 2nd Level" medal by the Ministry of Mining of the Russian Federation in 2001. In 2002, for his 70th birthday, he was appointed an honorary member of the faculty of the Belarus Mining Academy in Minsk.

In February 2017, he was inducted into the "International Mining Hall of Fame" in Denver/USA.

Hermann Paus was involved in numerous associations and honorary posts within his industries but also in local politics. For example, he was for many years a member of the municipal council of his home town of Emsbüren and chairman of the local sports club SV Concordia. For his services in such honorary positions, he was awarded the Federal Cross of Merit on Ribbon. In 2011, the Emsland Business Association honoured him for his life's achievements.

Throughout his life, people, and in particular his employees, were close to his heart, and he was always a role model for them, especially when it came to taking responsibility: "My name is on the product, so I stand by it" was one of his mottos. An attitude that lives on in the motto of "his" company: "PAUS- the people who care...".

With him, we lose an entrepreneurial personality of special distinction.

Customized mining and tunneling machines, with Made in Germany standard.

New generation of the Paus MinCa