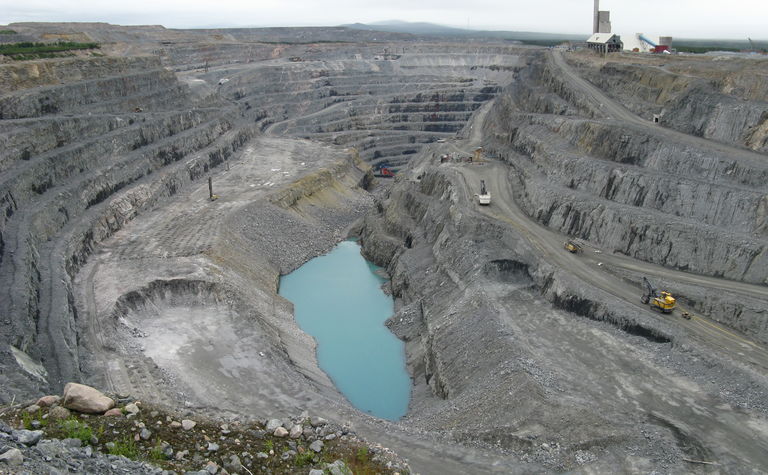 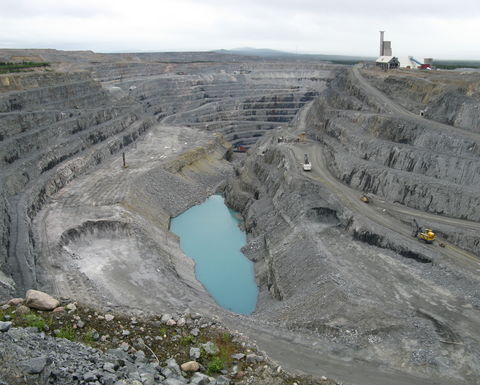 Swedish metals company Boliden has reported increases in milled volume and production of copper in concentrate over the first quarter, but noted that higher energy prices and inflation had an impact on growth.

Revenue at Boliden Mines in the first quarter increased to 21.8 billion SEK (US$2.2 billion) from 17 billion SEK in the same period last year, due to improved metal prices and a stronger USD.  Operating profit excluding revaluation of  process inventory totaled SEK 4 billion from SEK 2.4 billion.

However, costs increased as a result of higher energy prices and strong cost inflation for mining-related input materials such as bulk, consumables and transports.

"A strong quarter, with metal prices that remained high. Production was in general good with increased milled volumes at our mines and stable production at our smelters," said Mikael Staffas, president and CEO.

The milled volume in Aitik was significantly higher than last year, at 10.4 (8.5) Mtonnes, and there was an increase in production of copper in concentrate.

Also Tara had a lower milled volume. Kevitsa's milled volume was higher than last year despite increased rates of sick leave. However, lower grades meant that production of copper and nickel in concentrates decreased compared to last year.