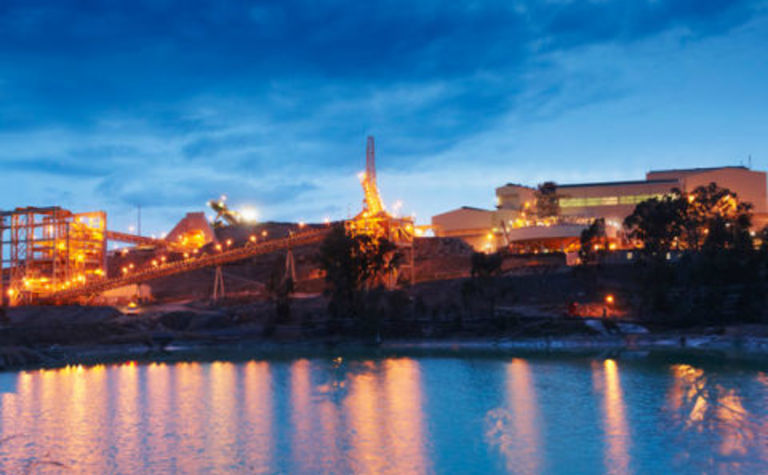 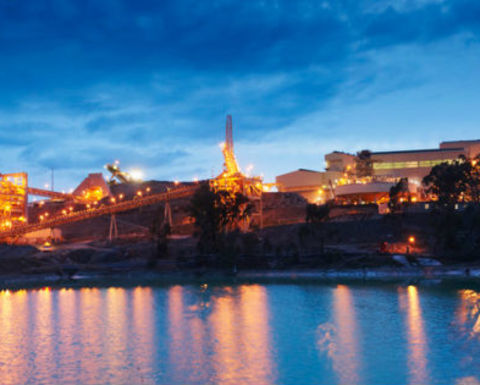 Cadia will suspend underground mining for a few weeks.

Underground mining at Newcrest Mining's Cadia copper-gold mine near Orange in New South Wales has been suspended after instability was identified in a vent rise.
The suspension of underground operations is expected to last several weeks.
Works are underway to backfill the rise.
However, while Cadia's underground operations are out of action, surface activities are continuing and Newcrest has sufficient stockpiles to allow it to keep processing well into
September.
The company does not believe the Cadia underground outage will impact its 2022-23 production.
An update on activities will be provided when the miner releases its full year financial results on August 19.
"Newcrest is taking an appropriately precautionary approach to monitoring and resolving this issue with a strong commitment to keeping our people and the community safe," Newcrest said in a statement to the Australian Securities Exchange.

In December 2021, the mine received approval to increase processing capacity, from 32 million tonnes per annum to 35Mtpa.

Newcrest is currently working on the expansion, with completion expected in September 2022.