A mudslide at the Yauricocha underground mine in Peru has killed three workers, Sierra Metals said. 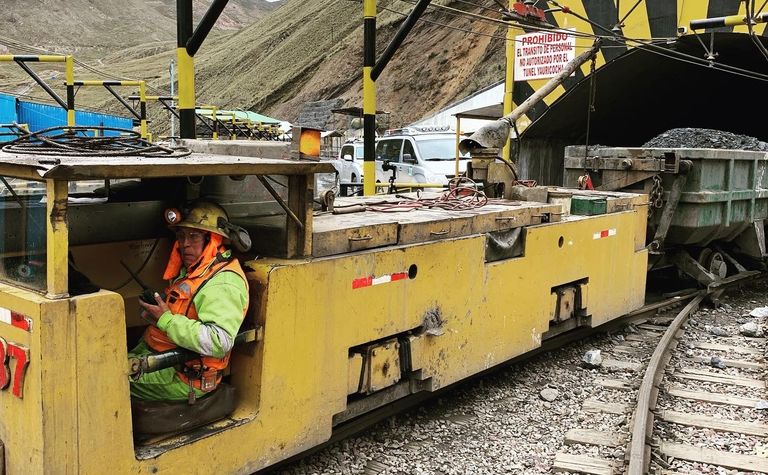 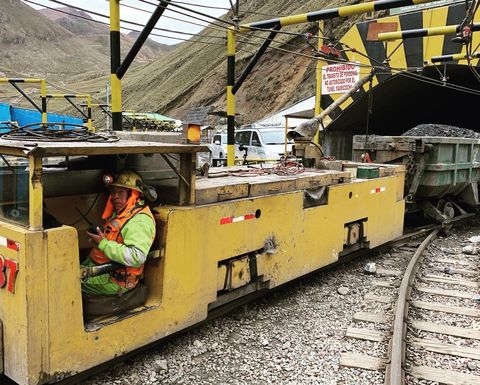 A mudslide at Yauricocha resulted in three deaths.

The incident occurred at the copper mine in mid-afternoon on September 11. The three workers who were killed were employed by a contractor, as was another employee who was injured.

Mining operations have been temporarily suspended, Sierra Metals said. Operations will resume once the company determines that the mine is safe.

Local authorities are conducting an investigation, the company said.

"The feelings of the board and management with the families, friends, and colleagues who have been impacted by the incident," the company said in a statement.

According to Sierra Metals, there are 759 full-time employees at the site and 1,577 contract employees.

Sierra Metals is also producing metals at its Bolivar mine and Cusi mine, both located in Mexico. Bolivar produces copper, while Cusi produces silver.

The company will also drill 17,000 meters at surface at the Reliquias mine