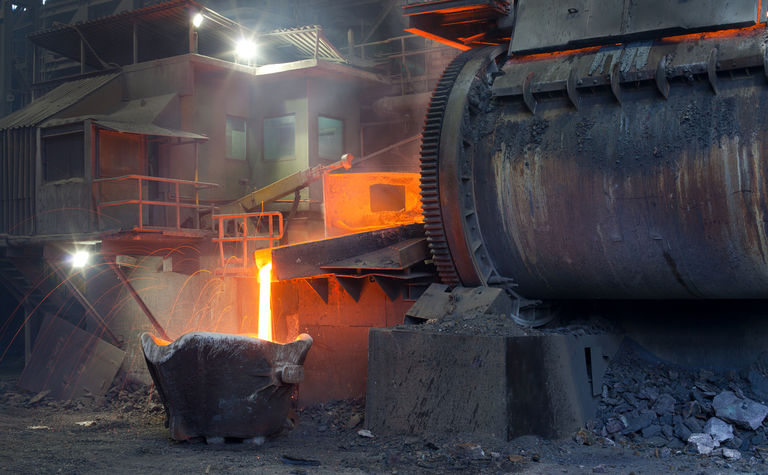 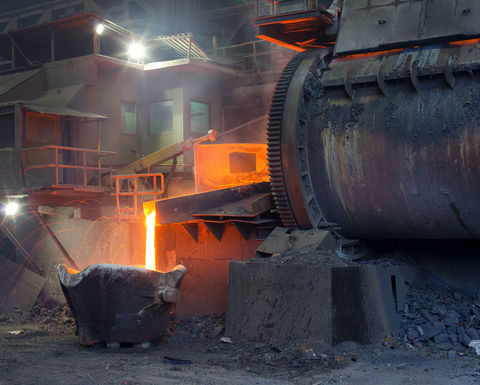 Copper being poured at Ventanas smelter

Since last June, Codelco has wanted to cease operations at its Ventanas copper smelter near Puchuncavi-Quintero in Valparaiso, after an alleged release of potentially toxic gas caused intoxication among residents, reported Mining Journal.

In his speech before a commission responsible for legal changes that will make the closure possible, the president of the Codelco board of directors, Máximo Pacheco, highlighted that the initiative will allow the company to advance in its objective of forwarding responsible mining.

"For us this project is strategic. I have shared with this commission that the most important issue in world mining is how we advance in responsibility with the environment and in harmony with our communities. As the main copper producer in the world, today we are inspected for the traceability of our products", he recounted.

The Mining and Energy Commission of the Senate is in the final stage of talks on the bill that modifies Law No. 19,993, which makes it possible to close the Ventanas smelter.

Last December the company welcomed the Chilean senate's acceptance of a motion that lays the foundations for the closure of the Ventanas smelter.

On Tuesday, Pacheco stressed that the company's planned closure project addresses the main concern expressed by parliamentarians, related to the cessation of operations and a just transition.

"As Codelco we were able to dialogue and agree with the workers, both direct and contractors, how this is going to be done with the least possible impact on their lives. That work has been completed and we have clearly established that of the universe of people who work today at the Ventanas smelter, one group will relocate to other divisions, another will settle within the division and a third group will benefit from a special retreat that we have already designed and agreed with the union leaders and the workers", he commented.

Regarding the impact on mining in the region, Pacheco stressed that the closure of the smelter would not have an economic impact. "I want to be very clear and that there is no doubt, the purchasing power that we have today in Ventanas, which is where the Enami [Empresa Nacional de Minería ENAMI] concentrates arrive, will remain in the same place," he emphasised.