Located in Serbia, RTB Bor’s mining and smelting operation is the country’s only producer of copper and precious metals. With certified geological reserves for the mines at Bor standing at 5.1 million tons of copper, 1,477 tons of silver and 202 tons of gold, the mines have an estimated lifespan of over 50 years at current production rates. The two main open-pit copper mines, Veliki Krivelj and Cerovo, feed the local copper smelter and refinery that has been operating since 1961. 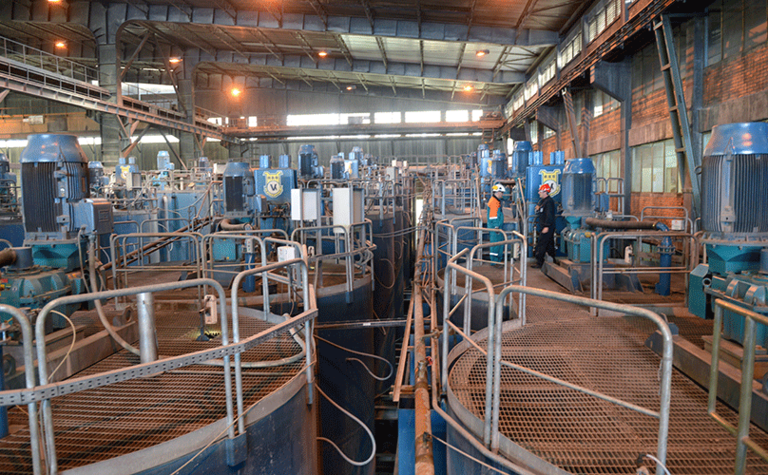 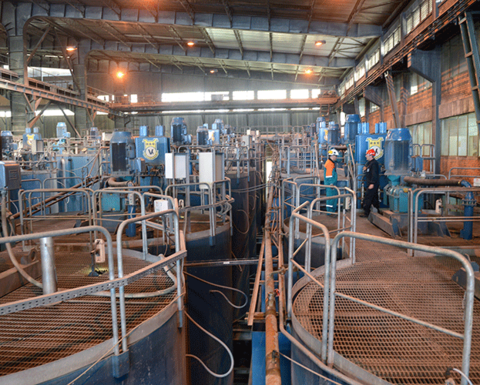 In 2010, riding the wave of rising copper prices, RTB Bor had ambitious goals to increase production from their current 8.1 million tons to over 10.6 mt through a series of upgrades and production improvements. RTB Bor, along with many other companies in Serbia, looked to modernization as a way to dramatically increase throughput and efficiency to reach international standards.

With much of their existing equipment and machines at the concentrator plant over 30 years old and technologically outdated, it was challenging to achieve satisfactory production levels, and operating costs were also running high. Their flotation cells in particular were showing their age and were not up to date in terms of their levels of automation, adding a significant bottleneck to the production goals.

A 3% improvement in recovery with an advanced process control system

In 2011, a complete flotation plant, which included a total of 23 Metso RCS100 flotation cells and 16 RCS40 cells, was installed and commissioned at both the Veliki Krivelj and Cerovo ore processing sites. The work was carried out in seven phases to avoid production stops. These new flotation cells provided an immediate benefit with initial improvements of 10% in throughout and a 3% increase in recovery.

The next step in getting the most out of the new flotation assets was to look at the overall automation levels for the flotation process. New plant automation, including several elements from Metso, was installed between 2013 and 2015. As an integral part of the flotation plant, Metso delivered a new Programmable Logic Controller (PLC) system that collects all of the key information from the flotation process. OCS-4D©, Metso's advanced process control system, uses real-time operating data provided by a Metso VisioFroth™ system, other traditional sensors and online analyzers to achieve a further 3% recovery improvement.

"With the new automation, we can see in real time what's happening in flotation and react quickly depending on the grade variations from four different ore bodies. It takes just minutes to receive a chemical analysis, compared to the several days it took previously," comments Saša Milić, Flotation Plant Manager. "As a result, we have succeeded in increasing our copper percentage in concentrate after flotation by more than 20%, which is a good achievement and sufficient for our new smelter," he adds.

To help RTB Bor get the most out of their new flotation assets, it was important to look at the process from a holistic point of view, with each component in the process chain carefully selected. Metso's solution entailed a full-scope refurbishment process for RTB Bor's flotation plant, including the new flotation cells, a Distributed Control Systems (DCS) automation design and tuning, as well as integrating an on-stream analyzer. The solution involved pulling from multiple Metso centers of expertise, including hardware engineering, automation as well as advanced flotation control, and was supported through local coordination. A major part of the solution was the installation of Metso VisioFroth with an OCS-4D to collect the right data and ensure that it was used to drive performance. 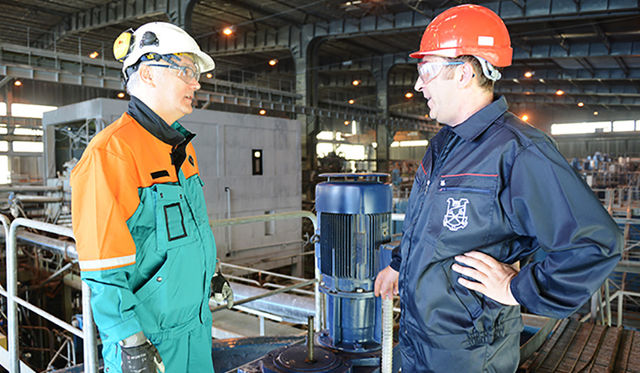 Blagoje Spaskovski, General Manager of RTB Bor Group, explains the boost in the old mine's production results achieved through the close cooperation with Metso: "With my long career of more than 40 years of experience in processing and flotation and in opening and operating nine different mine sites, I'm confident in saying that Metso's minerals processing solutions, worldwide know-how, strong local footprint and expertise in process integration make it a reliable long-term partner and a global leader in this segment," says Spaskovski.

VisioFroth™, an image analysis system (consisting of cameras for data capture and lighting systems) for live measurement of flotation froth properties, was installed above the flotation cells and remotely connected to computers for analysis. The system records and transmits data on operating froth parameters, such as bubble size distribution, color, stability and texture. Measurements are performed continuously for each camera, making it possible to ensure that each cell pulls froth as it should, generating an increase in floated minerals and a higher froth recovery. 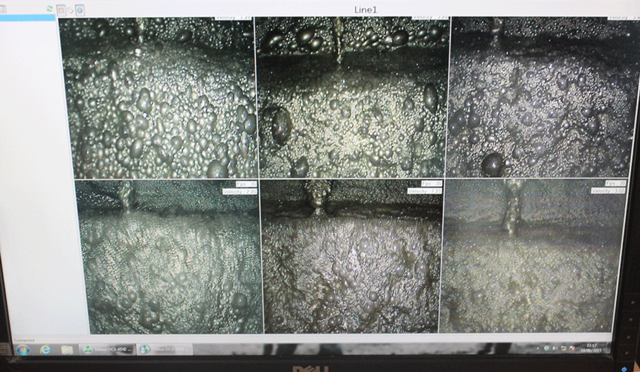 Working in tandem with VisioFroth, Metso's OCS-4D (an advanced process control solution using fuzzy expert control methodologies) automatically reads information from the PLC or the DCS tags database and uses advanced techniques to determine new operating set points. With no action needed from the operators, the set points maintain a required product quality and help to achieve an increase in capacity and product quality, as well as a decrease in production costs.

Continuing exploration drilling is planned in the Rapasaari mining area