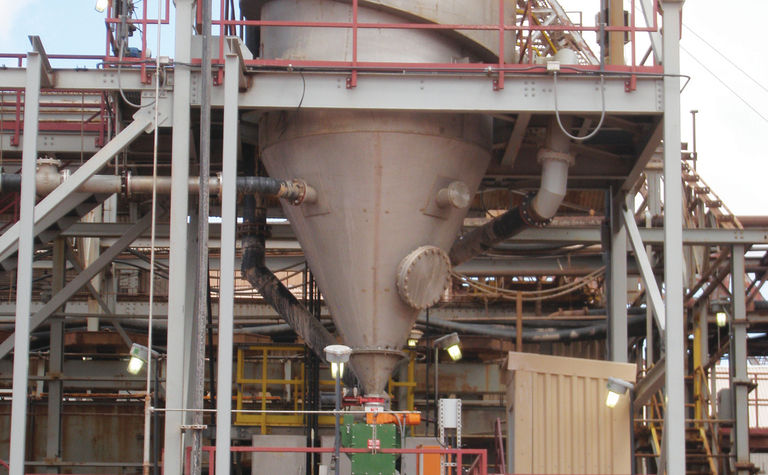 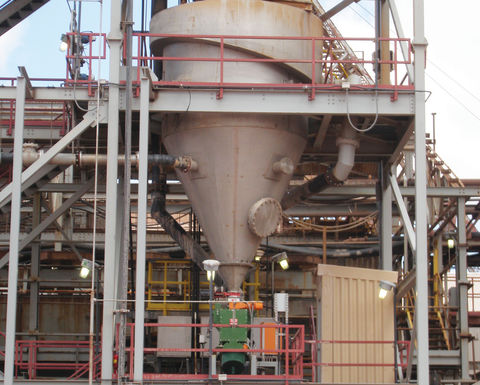 The commercialization of Coarse Particle Flotation developed through collaboration between Eriez® Flotation Division, commercial test labs, engineering houses and, most importantly, our customers.

While the HydroFloat™ has been used commercially for more than a decade in coarse phosphate and potash flotation applications, the great need and significant potential for coarse flotation in gold, base metal and iron ore processing is now recognized.

Recent work in gold processing - including benchmarking by Seaman and Vollert (2017) - has shown the HydroFloat fills in a practical gap where conventional flotation and gravity separation have poor recovery. This is demonstrated in Figure 1 (below).

The reasons for implementing coarse particle flotation in base metal and iron ore enrichment are twofold. First, by floating semi-
liberated ore at significantly coarser sizes, such as 400-500 microns, the grinding capital and operating costs can be greatly reduced. Secondly, producing a coarser tailings product reduces the amount of impoundment costs, both in terms of total volume and de-watering.

Technology acceptance of coarse particle flotation is more extensive than simply adding one new unit to an operation. It involves adapting and improving a number of mineral processing unit operations, including technologies for sizing, de-watering, splitting and particle-reagent mixing, as well as new techniques for process control.
It also includes reliability and stability analysis, evaluation of maintenance costs and development of new operational practices and paradigms.

"Eriez Flotation Division employs more than 20 mineral processing and flotation experts on every continent, in addition to maintaining a dedicated full-service lab" 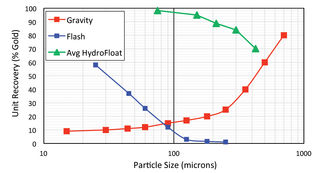 To contribute to this effort, the Eriez Flotation Division employs more than 20 mineral processing and flotation experts on every continent. Additionally, EFD maintains a dedicated full-service lab for equipment sizing and testing of new applications.

One of the newer products is the Eriez StackCell™, an innovative two-stage flotation cell which has been shown to accelerate flotation kinetics severalfold for copper
ore flotation.

Publications describing this technology breakthrough are available at www.eriezflotation.com.

In the first wave of commercial acceptance, HydroFloat coarse particle flotation technology is being added to scavenge plant tailing streams, where coarse ore that is currently being impounded as waste.

The second wave of coarse particle flotation, already under serious evaluation, will include the HydroFloat as part of the concentrator flowsheet. The prize for this development will be the opportunity to significantly reduce the costs associated with grinding assets, as well as the opportunity to use less water. The ease of de-watering coarse sand compared with fine particles enables this achievement, which will be especially useful in jurisdictions where water availability is limited.

Eriez has grown through continuous product innovation and worldwide expansion to a half-million square feet of manufacturing space and nearly 1,000 employees.

Eriez has grown through continuous product innovation and worldwide expansion to a half-million square feet of manufacturing space and nearly 1,000 employees.

Par for the coarse