Swedish copper mine increases productivity by 25%

Boliden Aitik copper mine in Sweden increases productivity by 25% 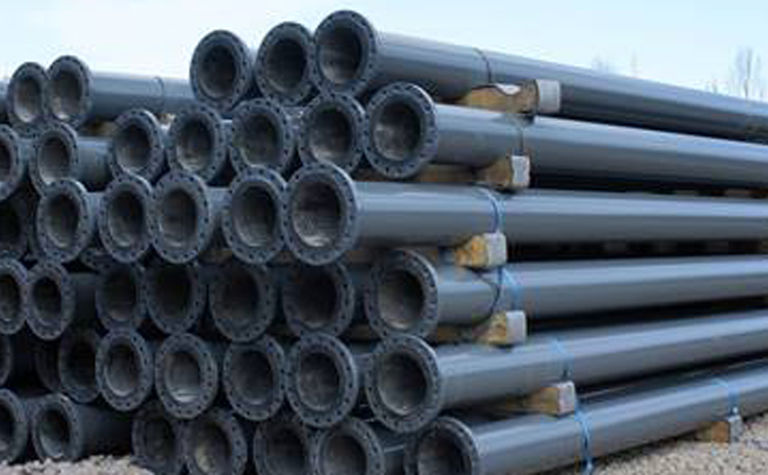 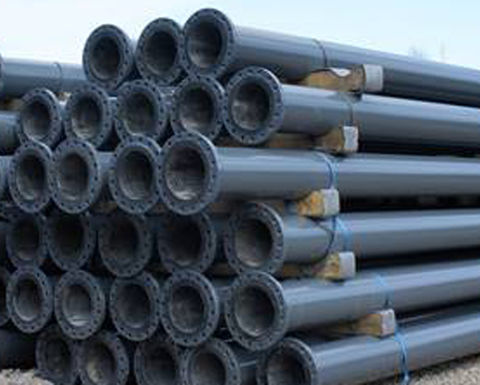 The aim of becoming more efficient and increasing productivity is quite typical in today's mining industry, and the Boliden Aitik mine is no exception. The mine raised its production target from 36 million tonnes of ore containing copper, gold and silver concentrates in 2016 to 45 million tonnes, representing a 25% increase in production. To achieve this required that every part of the plant be optimized.

Just south of Gällivare in the north-central part of Sweden lies Boliden Aitik, the country's largest open pit copper mine with an impressive depth of 450 meters. Operations include mining for copper, gold and silver around the clock.

Originally established in 1968, the mine belongs to the Boliden Group. Today, The Boliden Aitik mine is one of the most efficient in the world and is the largest employer in the Gällivare municipality with 650 people. The mine is also unique in that nearly as many women operate the huge, powerful mining machines as men do, making Boliden Aitik the most gender-neutral mine in the world.

As a key priority to develop profitability, Boliden Aitik decided to raise efficiency and productivity by setting a new production goal of 45 million tonnes - a production increase of 25%. This huge challenge meant that every single part of the plant had to be optimized for peak efficiency.

The mine began by identifying its bottlenecks. One initial finding showed that if they increased the concentrator volumes, they would run into capacity limitations with the existing tailings from the plant. This would prevent them from reaching their production goals.

For Boliden Aitik, it was clear that they needed a custom-made solution that would fit with their existing tailing system. The mine also wanted a tailing system that was specifically designed for heavy-duty applications, and one that would be easy to install with low maintenance.

Another critical factor was that Boliden Aitik needed to find a supplier who could deliver within a short time frame. They turned to Metso for consultation. 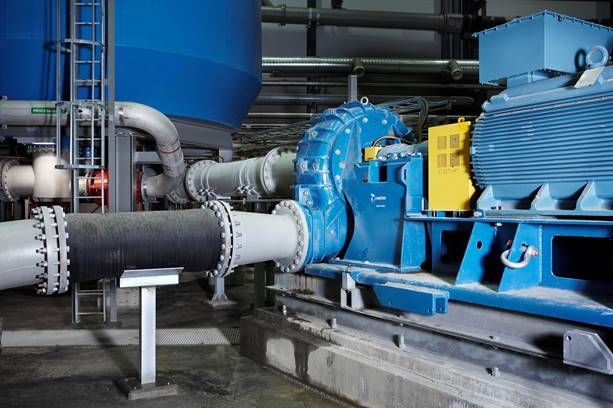 Boliden Aitik presented the background and their findings on the capacity limitations of their tailings to Metso. Using extensive knowledge of the mining industry, Metso presented Boliden Aitik with a solution that consisted of heavy-duty slurry pumps and rubber-lined steel pipes that had been specifically designed for rugged applications.

In addition, Metso proposed rubber hoses and rubber bends equipped with thick long-wear rubber and an ultra-smooth surface for low flow resistance to increase the tailing capacity. Boliden Aitik would also benefit from the potential of another big savings: the longer pipe wear life results in the new tailing system having a lifetime of up to 20 years.

Delivering in a short time

Boliden installed the new system to meet the increased volumes from the concentrator, with the rubber-lined steel pipes reconfigured to meet the new levels of the tailing pond.

The entire system provided was customized precisely to Boliden Aitik's needs, and it was delivered within the targeted short time frame. This gave Boliden Aitik the easy and flexible installation they had specified.

"We listened carefully to fully understand what Boliden Aitik needed to solve their capacity limitations. We decided that the best option would be a heavy-duty rubber-lined pipe system for their application. We knew that by focusing on the details that matter, we could be able to help the mine reach their goals," says Patrik Nilsson, Project Manager, Metso.

Metso delivered a total of 16 km of rubber-lined steel pipes ranging in size from DN200 to DN600, with rubber compensators and branch pipes, along with the heavy-duty pumps.

Boliden Aitik not only increased productivity by 25%, it also installed a system that greatly increased wear life over their previous PE solution.

For more than 90 years, Boliden has been exploring, extracting and processing base metals and precious metals. The company's production is based on experience, innovation and modern technology, developed in collaboration with Nordic technology and engineering companies. Today, the company is an industry leader in terms of sustainable metal production - from deposits to recycling used metals. Over 5,500 people work at Boliden, which has operations in Sweden, Finland, Norway and Ireland.

Boliden doubles down on electrification