The U.S.'s #1 Proximity Detection System Celebrates a Decade at the Leading Edge of Technology 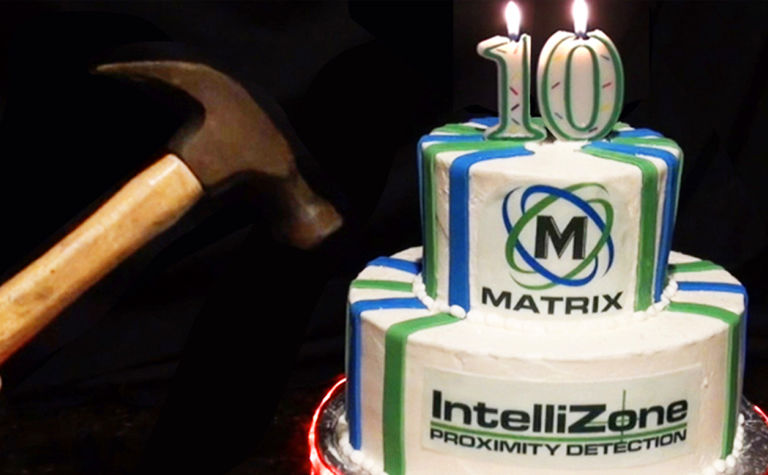 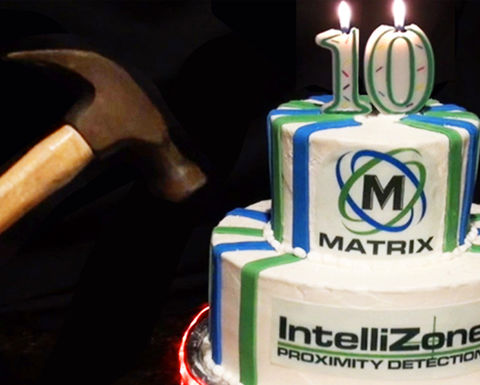 In April of 2009, a team of engineers completed a three-year effort to create a next level proximity detection system for underground mines. When the patent was approved for IntelliZone's proprietary technology, for the first time ultra-precision tracking and the ability to define customized shaped zones around each machine was available. This X,Y tracking was revolutionary in the marketplace, particularly for MSHA-approved systems.

Before IntelliZone was introduced, only "bubble" zone technology was available. These football-like shapes expand wider as the machine's zones extend forward, detecting workers to the sides or in cross-cuts who are actually in a safe location.

In contrast, IntelliZone's SharpZoneTM technology enables precise worker location around a piece of equipment. The system allows zones to expand and contract based on a vehicle's speed and direction and only on the path of travel, instead of overlapping into crosscuts or cutouts.

The next leap forward for IntelliZone was Gen 2 in 2013, which now allows a tracking range of about 65 feet and an RF line-of-site range of over 100 feet. Gen 2 also reduces electrical noise interference and includes a number of features to minimize nuisance trips. Components are integrated into the machine and kept inside the machine frame, which means that cables are protected and not exposed. An in-cab display for visual indication of zone breaches was also added as well as visual and audible zone alerts on the wearable locator. Today, IntelliZone is used on continuous miners and many other mobile machines.