FLSmidth has launched its new nextSTEP rotor/stator technology for flotation during the annual Society for Mining, Metallurgy & Exploration (SME) conference in Denver, US. 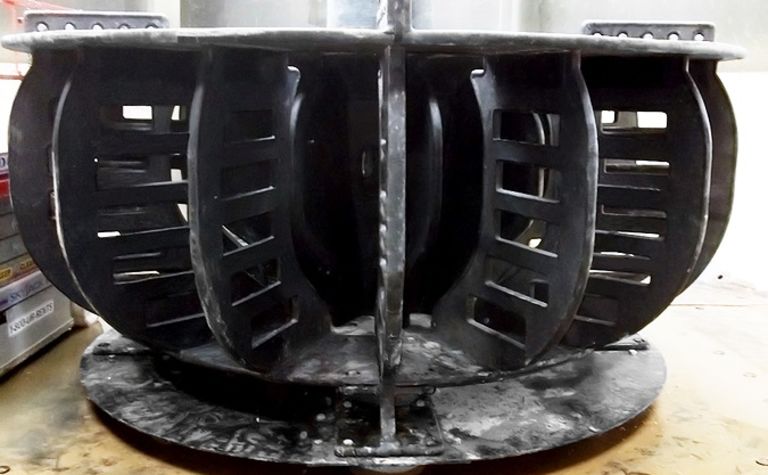 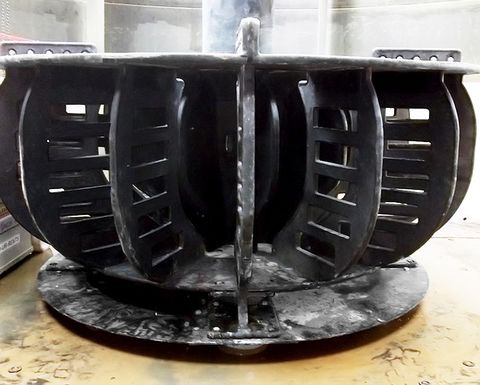 FLSmidth has been field-testing nextSTEP at several installations

Frank Traczyk, FLSmidth’s global flotation technology director, commented: “After years of flotation research and development, where we tested over 200 rotor/stator combinations, we developed the optimum solution that delivers significant improvements in performance of forced-air mechanisms. The nextSTEP rotor/stator has the lowest operating power of any forced-air flotation mechanism on the market. Additionally, this new technology demonstrates dramatic improvements in attachment rates, stronger air dispersion, and improved pumping efficiency, which leads to increased recovery.”

FLSmidth has been field-testing nextSTEP at several installations including the previously announced FLSmidth 600-series Supercell flotation site in Nevada, currently the largest operating flotation cell in the world.

“It’s very exciting to see that the actual operating performance exceeds the aggressive goals we set for this development project over four years ago,” Traczyk said. “We designed the rotor/stator to not only outperform the competition when it comes to recovery, but to also do it more efficiently, using less power; and that’s exactly what we accomplished with the nextSTEP mechanism. This will be very attractive for mineral processing plant customers who rely on forced-air flotation systems.”

The equipment will help cut down on emissions