PRESS RELEASE: IMP Technologies (IMPTEC) has developed the Cyclomag, which works in conjunction with the company’s Super-Fine Crusher to deliver enhanced iron content with fewer impurities. IMPTEC plans to unveil its latest device at AusIMM's Iron Ore 2017 conference in Perth in July 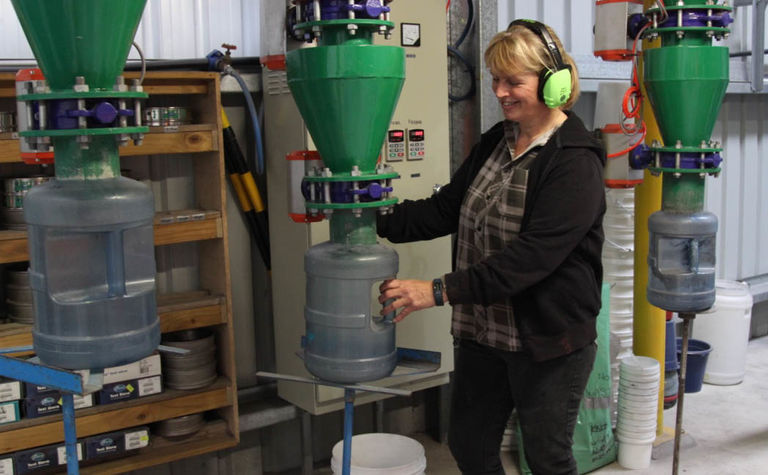 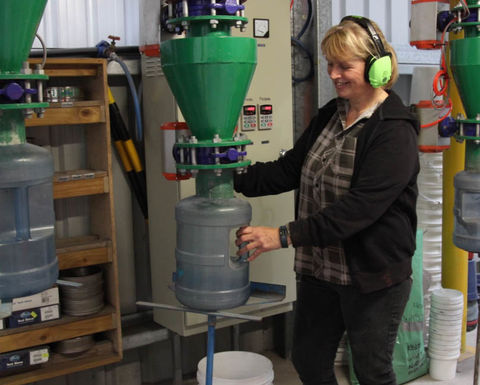 The technology utilises rare-earth magnets to pull the magnetic material out of an airflow, while the tailings are separated and collected at the other end of the machine.

Large volumes of water are traditionally used in beneficiation processes. The Cyclomag is not only waterless but also delivers ore with an increased iron (Fe) content of up to 70% after a single pass.

According to The Lead South Australia, the technology is also being used by a research team from the University of South Australia to study its potential for other ores. Professor Bill Skinner from the university’s Future Industries Institute said the efficiency ratings of the Cyclomag and Super-Fine Crusher working together ranged from 80-90% from ore to product.

“The grades are high enough that they can go straight to steel production because of the combination of the crushing and dry separation,” he said. “They are as good, if not better than what is currently being produced out of magnetite projects.”

Professor Skinner said the process was most beneficial when used on hard materials such as zircon, black sand and quartz.

“It could also be used for your sulphide ores, for example copper and gold, where the combination of compression and shear could result in much better liberation at a coarser grind size.”

Conventional methods include breaking down large rocks to a few centimetres in diameter, crushing them further to feed a ball mill, and grinding the minerals with the help of media and water until the material becomes a slurry. The Super-Fine Crusher shortens the process by removing the need for water and media. Crushing minerals from 10mm down to 10 microns eliminates the need for reprocessing. The Cyclomag utilises the benefits of the Super Fine Crusher to liberate and separate magnetic iron ores during beneficiation. This results in a power reduction of about 20-40% and limits water use to dust suppression and slurry transport.

Much of Australia’s minerals are mined in arid areas where water can be scarce. Magnetite Mines general manager Gavin England said IMPTEC’s machines had the potential to disrupt the commercial beneficiation business.

“We live in the driest state of the driest continent in the world and good water is limited,” he said. “With magnetite processing and beneficiation you need a lot of water so any way to dry separate and dry crush the material is a real bonus.

“If we can do the same thing as the demonstration site at a commercial level, it will change the way magnetite is processed, especially if it’s done in a single pass. I don’t know another technology that does this.”

“Water is a precious resource and expensive to manage when you think of the pipelines, bore fields and infrastructure you need,” he said. “Crushing ore to such a small size and doing it without ball mills and water is a breakthrough for the industry.”

The Cyclomag and Super-Fine Crusher were developed by Chris Kelsey, who is best known for inventing the Kelsey Jig. The demonstration system can process up to 170kg of magnetite per hour, but Kelsey plans to upscale the system to a commercial level. 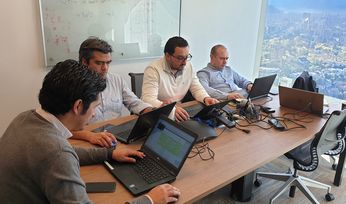 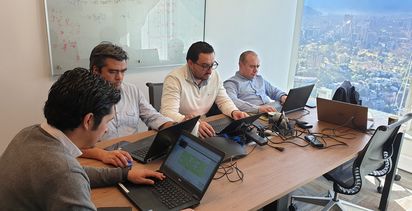