Rukwa ready to wash up

After an eight-month construction period, western Tanzania-focused Edenville Energy has put the finishing touches on its new wash plant at the Rukwa coal complex to bring it online 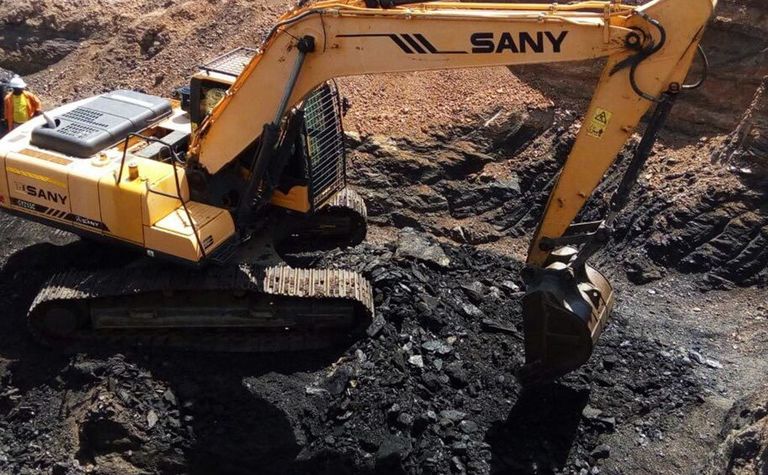 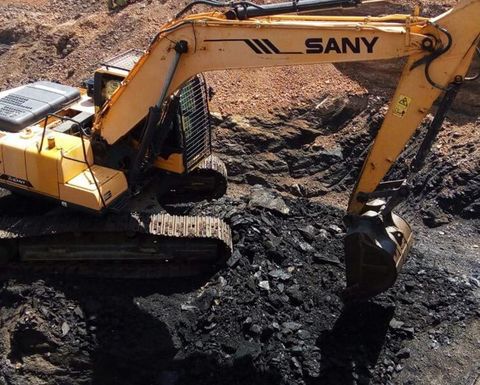 Company officials, who first announced plans for the facility in January, said there is a processing goal of 5,000t of washed coal this month as it ramps up to 10,000t/mth or more by January.

In addition to the plant, work on weighbridge installation has also been completed, and have other services including a lab, offices and stores.

“The wash plant will process material to fulfil requests for coal that have already been made,” Edenville said. “Several major industrial users have also requested test shipments and we will be dispatching these over the coming weeks.

Company CEO Rufus Short added in late August that Edenville has been “very encouraged” by the coal exposed at Rukwa to date: “I hope we can fill a market niche for consistent quality coal shortly.”