CNMC Goldmine Holdings’ newly constructed carbon-in-leach (CIL) plant is in the process of conducting trial operation, marking a major milestone in its efforts to ramp up gold output after poor ore grades dented production in the last four quarters 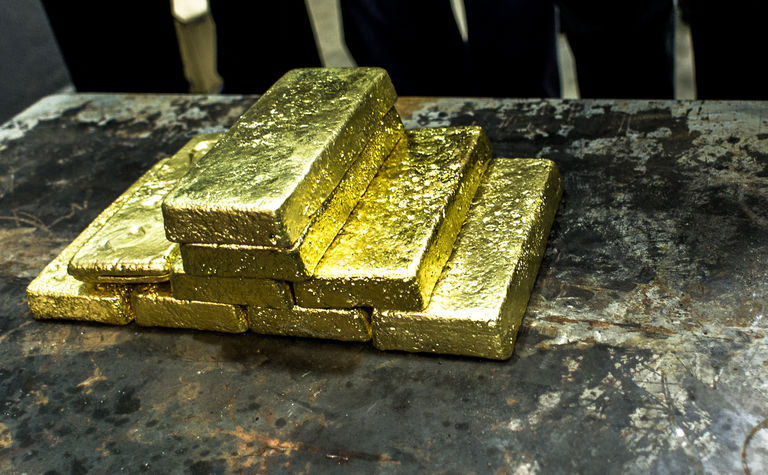 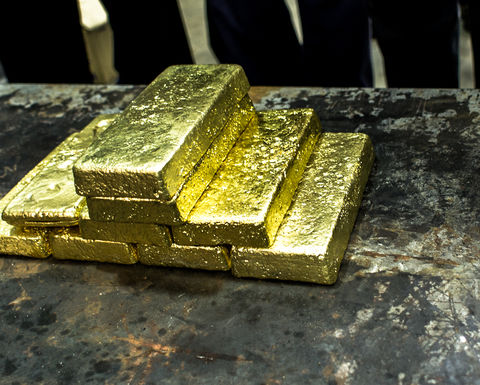 PRESS RELEASE: The CIL facility, which kick started initial trial production on November 6, will enable CNMC to extract and process at least 500t of higher-grade ore daily at its flagship Sokor gold field in Kelantan, Malaysia, upon completion of trial production. Construction of the plant began in May 2017 and was entirely funded using internal resources. It was completed within the budget of RM25 million (US$5.9 million) set by the company’s board of directors.

With the bulk of the CIL plant’s capital expenditure spent in the three months ended September 30, 2017, CNMC’s all-in cost of production is expected to decline for the December quarter of 2017.

Chris Lim, CEO of CNMC, said: “We spent the last few months putting together this new plant with the goal of turning around the decline in production since the fourth quarter of 2016. CIL technology is widely proven to be effective in extracting gold from ground ore, with recovery rates of up to 95%. We believe output at the Sokor gold field will increase once the plant goes into commercial production.”

The company has stockpiled about 18,000t of ore for processing at the new facility to prepare for a production ramp-up and in anticipation of the year-end monsoon season.

Repairs to the pipeline have commenced