Outotec has been awarded a contract by ZGH Bolesław for the delivery of electrowinning technology to a zinc plant modernisation in Bukowno, Poland 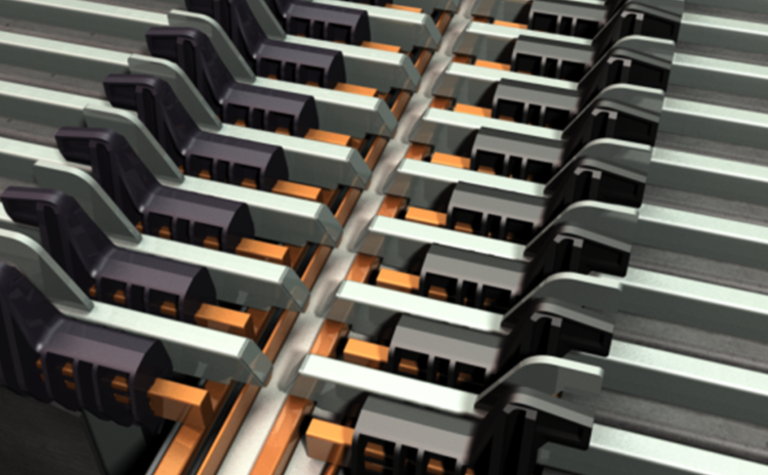 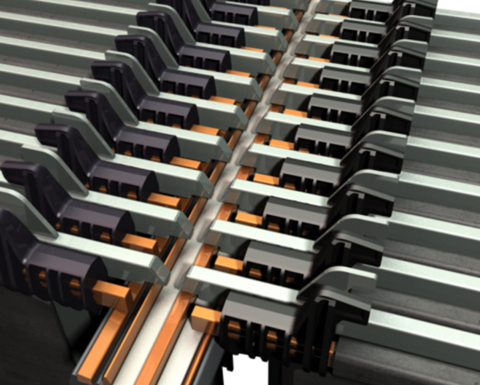 ZGH Bolesław is going to build a new zinc electrowinning plant to replace the existing one. Outotec's scope includes engineering and delivery of the main equipment, such as two stripping machines, anode washing and flattening machine and two electrode handling cranes, process control and advanced monitoring system, as well as 96 electrolytic cells. The stripping machines will be Outotec's first delivery of a new robotic machine. The new cellhouse will have a production capacity of 100,000t/y tonnes zinc, and later 120,000t/y. Over half of the zinc will be produced from recycled materials. Outotec's deliveries will take place in the second half of 2018.

Kalle Härkki, head of Outotec's metals, energy & water business unit, said: “Our delivery of the most advanced zinc technology, including robotic stripping machines, will support ZGH Bolesław's target to increase the efficiency of their plant operations. This order strengthens Outotec's position as a supplier of modern zinc technology.”