SGS Canada has announced a partnership agreement with Italy-based Ecomin, strengthening its metallurgical testing capabilities for the North American mining and recycling industries 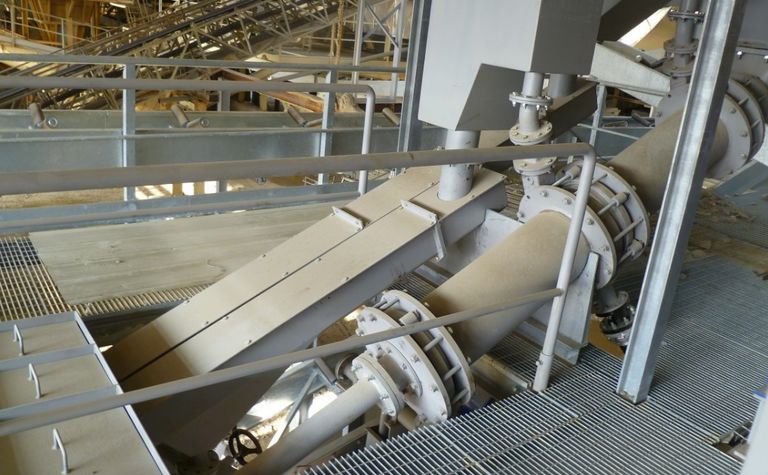 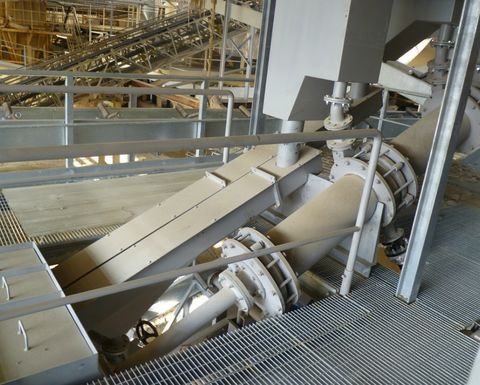 PRESS RELEASE: The agreement provisions the installation of a pilot TriFlo separator at SGS Canada’s lab and testing facility in Lakefield, Ontario. Through this move, SGS Canada will become the sole provider of this testing method in the country, employing two-stage dense medium separation technology.

The TriFlo technology has been deployed with proven success in Europe and beyond, bringing advancements to critical processes in mining and recycling. Its dense medium separator provides up to three adjustable density separations in a single vessel, allowing for enhanced extraction and accuracy with large volume test samples. Organisations carrying out feasibility studies at the onset of a mining or recycling project could greatly benefit from this form of advanced testing, since it strengthens decision-making with respect to determining the potential of recovery at a specific site.

Although SGS Canada is one of the leading suppliers of dense medium separation testing in Canada, it has serviced its clients employing single-stage technology. Lawrence Ng, VP of SGS Canada’s Minerals division, said: “This partnership allows SGS Canada and Ecomin to combine their single and multi-stage dense medium separation expertise in the testing of ‘difficult to separate’ materials or samples. We are excited about the prospect of offering private and public sector organisations in North America advanced metallurgical testing methods that have brought benefits to organisations in other parts of the world.”

Re-2Ox test work begins on rubidium from Granada gold mine