Goldplat, owner of the Kilimapesa gold mine in Kenya, has idled operations at the mine’s Plant 1 now that its Stage 2 processing plant expansion has been put into place and is online 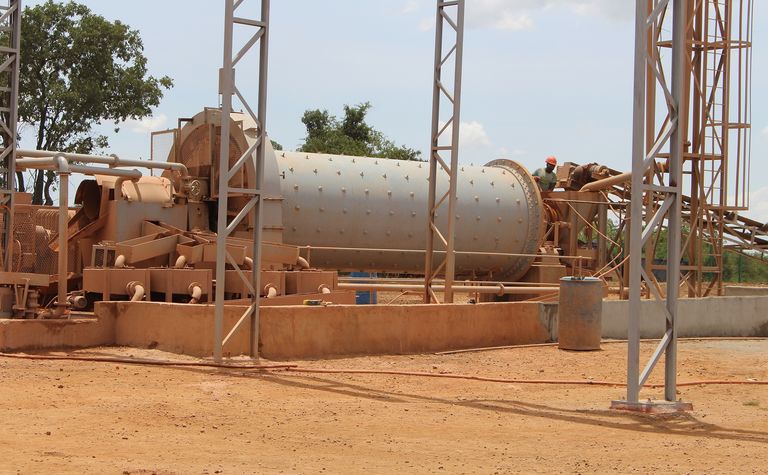 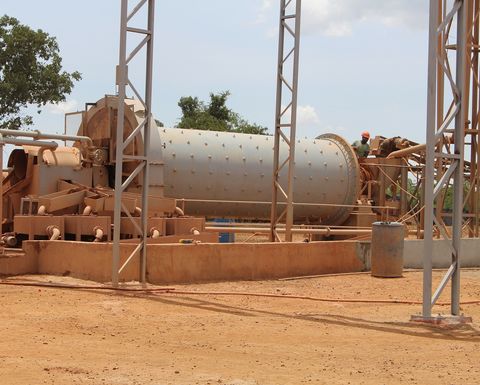 The company said the new plant is currently processing approximately 5,000t per month, and, as such, the incumbent plant is no longer needed.

With Plant 2 at work, the fine material Plant 1 processed will now go to it, where it will enter the classifier and the cyclone directly and bypass milling. The process, according to the company, will boost throughput and provide a better margin per ounce recovered.

Crews from Plant 1 will be reassigned to other positions at the new facility, or the mine as possible.

Goldplat is already looking ahead to the next step, the planned Stage 3 expansion at Plant 2, which will be performed on a modular basis when financing permits. That phase of work includes an additional thickener and carbon-in-leach (CIL) tanks to further optimise recovery efficiencies; a second mill, which is already purchased and on-site, which will be used as a spare at first and in production later; and the construction of a more cost-effective tailings dam layout.

"Our commitment and focus at Kilimapesa, and indeed our operations as a whole, is to build production output and profitability," CEO Gerard Kisbey-Green said. "Having successfully executed a phased development plan to improve operational efficiencies at the mine by installing a new processing plant, we are delighted that Plant 2 is now established enough that we can continue running this plant as our sole processing facility."

The miner confirmed that Plant 1's closure will leave it with a drop in production for the last quarter and will leave it whole-year at just under 5,000oz. The lower production costs of the new facility, however, should give it a positive impact on profitability.

Altiplano to buy mill for Farellon

Move and assembly of the plant is expected to be completed in the fourth quarter 2020. 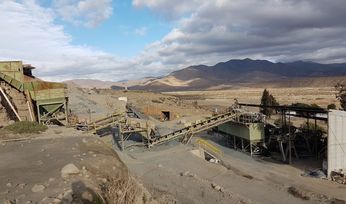 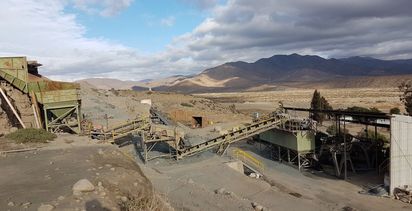