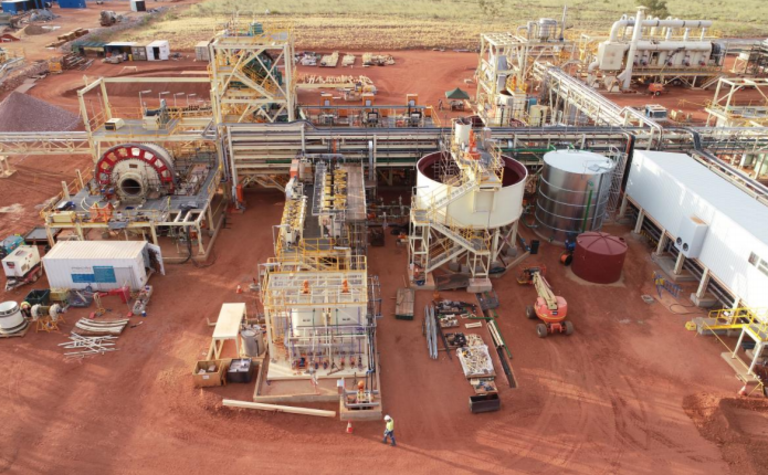 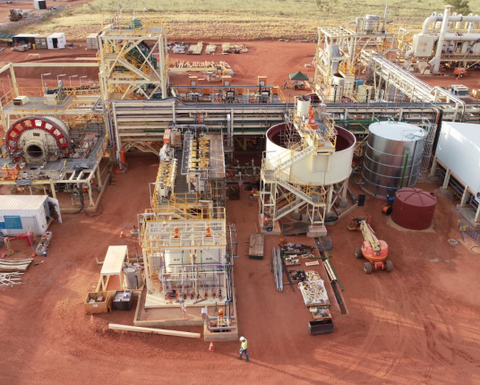 PRESS RELEASE: The project is now officially the first producer of heavy rare earths (HREs) outside of China. The main products are dysprosium and terbium. Dysprosium is an essential component in the success of the electric vehicle (EV) evolution.

Permanent magnet electric motors are the key drivers of EVs and dysprosium is a vital ingredient as it reduces the weight requirement and allows operation at very high temperatures. Nearly all EV permanent magnets contain dysprosium. With EV demand expected to grow to in excess of 20 million vehicles per annum by 2025, it is a critical material in order for this momentum to continue.

As the only dysprosium producer outside China, Northern Minerals said it is well placed to become a significant, stable supplier of this important element.

Dysprosium and terbium are also used in wind turbines, industrial robots, air conditioning and many other new technologies which are in development.

The first stage - a three-year pilot plant project - will be used to assess the economic and technical feasibility of a full-scale project.

Managing director and CEO George Bauk commented: "The opening of the Browns Range heavy rare earths project is nearly eight years in the making, since the initial discovery in 2010.

"There are not too many times when a managing director can stand up and launch a new industry in Australia and this is what we are doing today.