Galantas flips on switch at Omagh

Gold miner Galantas has confirmed the start of its processing plant at the Omagh project in Northern Ireland, with feed from underground development from the Kearney vein 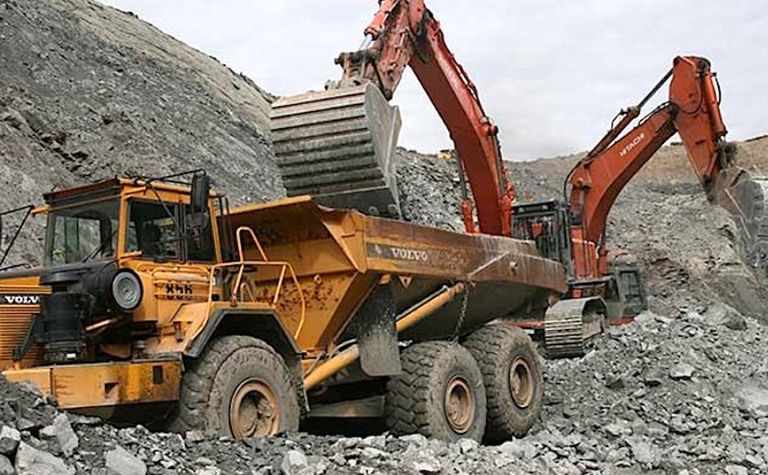 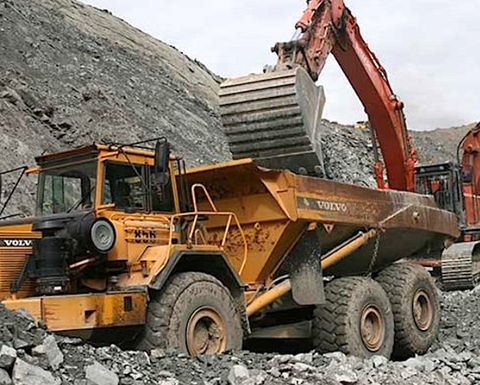 The milestone comes after the company reported reaching the gold vein in late June. It commenced mining mill feed at that point.

The plant, which was recently upgraded in some sections, will operate part time until stoping begins. Officials expect that will occur late this year or early in 2019.

President and CEO Roland Phelps said with the achievement met, it is now looking forward to its expected ramp-up with the development production.

Omagh's plant operates a froth flotation system for gold-silver concentrate. The concentrate will them be exported via the Belfast port to a cyanide-free smelter.

Phelps said in June that it has ordered, on a rental purchase basis, an Epiroc load-haul-dump unit with a 4t capacity. The unit, which is expected to be delivered in September with a radio remote control for safer stop mucking operations, will help it to improve its productivity in loading operations from the smaller cross-section vein drives.

The open-pit Omagh project west of Belfast, County Tyrone, is owned and operated by Galantas.

Underground blasting operations have been limited since late 2019.