Vancouver-based Sigma Lithium has commissioned the phase 1 production plant at its Groto do Cirilo project in Minas Gerais, Brazil, the next step ahead in the company’s target of full-scale commercial production 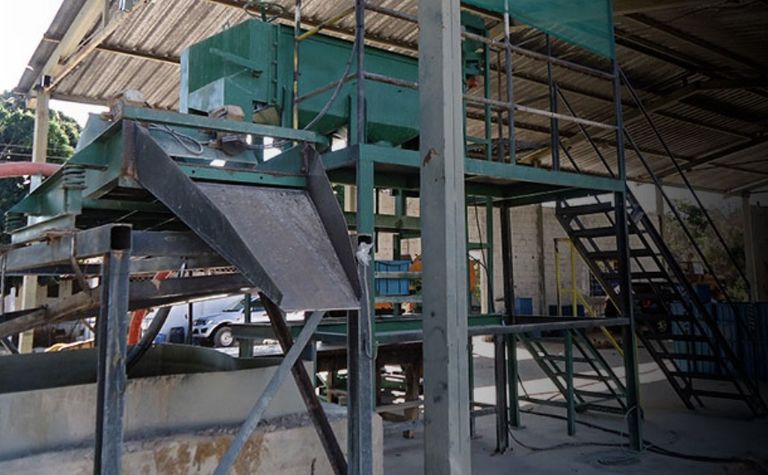 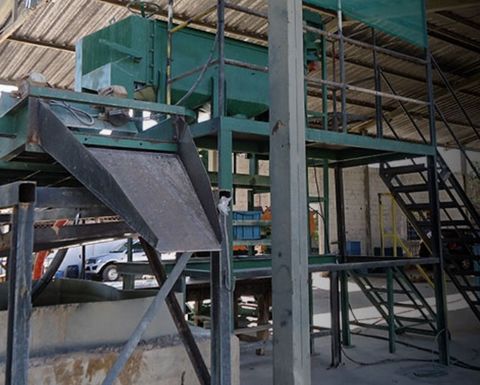 Sigma plans to produce 220,000t/y of spodumene from the project

The miner, which wants to achieve that goal by the December quarter of 2019, said the plant, which includes a dense media separation (DMS) process circuit, has been designed to produce a 6% Li2O battery-grade coarse spodumene.

Initial production from the modular plant will be 12,000t/y via a two-stage crushing circuit that has a 60t/h - twice that of its original design. The DMS unit will produce two coarse fractions of concentrate: +4 millimetres to -10mm, and +10mm to -20mm.

Sigma said it is still testing ore sorter technologies, as it wants to include one as a first-stage module of the plant and boost future downstream capacity.

With the production plant commissioned, the miner is focusing on finalising offtake agreements. It will be using the spodumene concentrate as large-size samples in those discussions.

"We are very pleased to commission this phase I production plant," CEO Calvyn Gardner said.

"Having built this facility now showcases our battery-grade concentrate and enables us to ship samples to potential strategic partners. This will position us to finalise offtake agreements well before we are in commercial production in 2019."

In all, Sigma said it is placing its focus on 10 high-grade hard-rock lithium pegmatites in Brazil, one of them being former producing lithium operations.

Duro Felguera will work on the engineering, procurement and construction of the plant