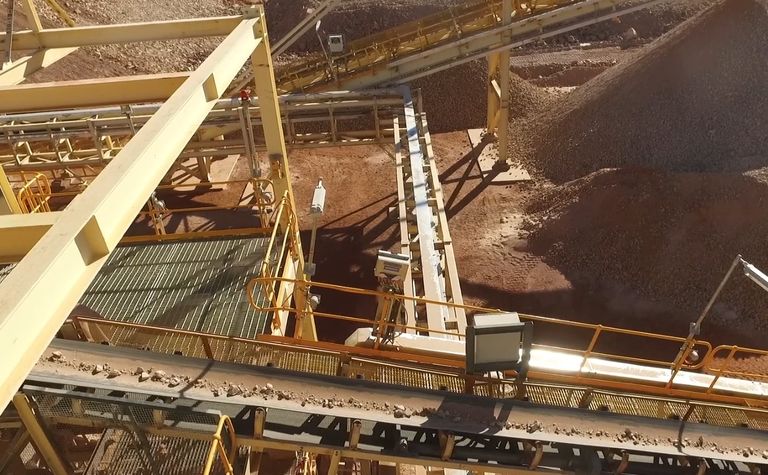 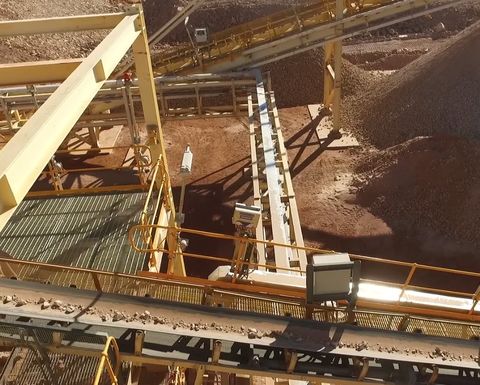 Officials said the heavy rare earths facility has stockpiled 100t of xenotime concentrate during its commissioning, which began in June. That stockpile, it said, is a solid base as it commissions the hydromet plant's backend.

"Given we have only been commissioning the pilot plant for a short period of time, early results from the beneficiation plant are very encouraging," CEO George Bauk said.

At prime capacity, the company wants to process 585,000t annually for the production of 279,000kg of dysprosium.

The Browns Ridge Dome, which is highly prospective for heavy rare earths, lies across portions of the Western Australia and the Northern Territory states. The tenure covers about 3,595km2.

Northern Minerals, which is focusing on being the most significant dysprosium producer outside of China, has 100% ownership and marketing rights for all but three of the tenements encompassed in the Browns Range Dome. The remaining three are part of a joint venture with Toro Energy.