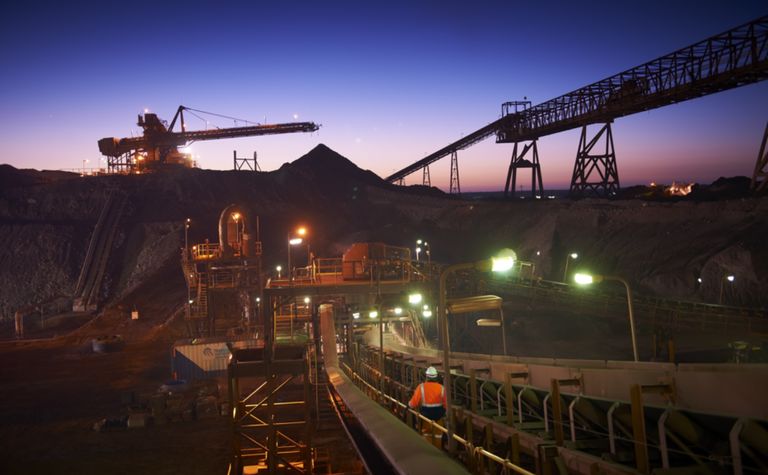 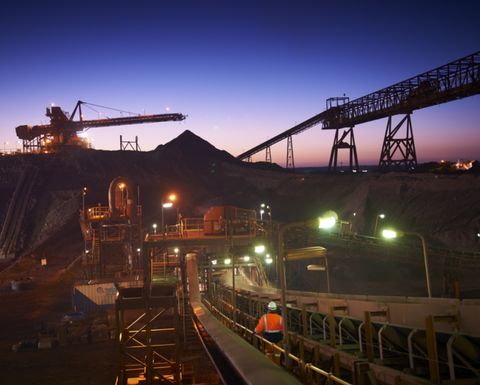 Company officials said that several boiler tubes failed at the acid plant, and that it was reviewing the issue's impact. Underground mining is continuing as normal, along with remediation and mitigation activities.

Local media, including Australia's ABC News, have reported that the outage will affect production for up to eight weeks, though no official timeline was released by the miner.

Olympic Dam, considered one of the largest mining operations in the world, first announced in August 2017 it was undergoing an expansion project and was planning to hire additional workers to support the growth. In addition to the smelter, it also upgraded the refinery, concentrator and other site infrastructure. That project was completed earlier this year.

"Olympic Dam is a multi-generational resource that continues to make a significant contribution to the South Australian economy," then-asset president Jacqui McGill said in February.

"BHP is one of South Australia's largest employers, and we continue to invest in Olympic Dam to support our sustainable growth plans. Through this latest project and other ongoing works, we are increasing the global competitiveness of Olympic Dam through continuous improvements to our infrastructure, technology and processes." 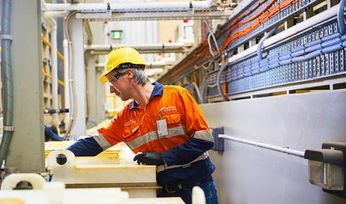 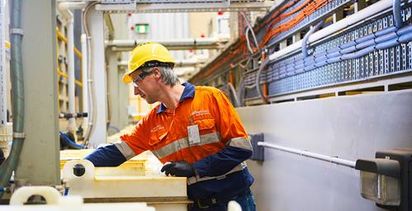