Baikal Mining, owned by Russian billionaire Alisher Usmanov, has confirmed the start of construction for the Udokan mining and metallurgical plant in eastern Siberia 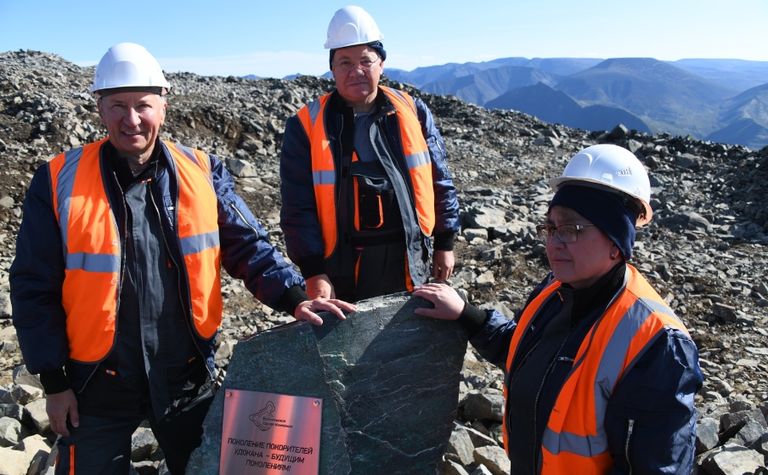 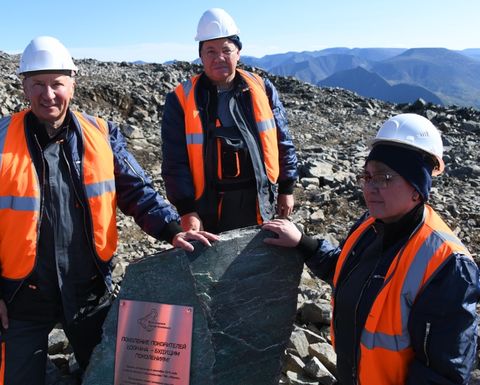 A memorial stone was recently placed at the Udokan construction site

The Udokan project itself is more than a decade old, officials said, making the plant's construction vital to mining's future in the Zabaikalye region. It also is considered the largest undeveloped copper deposit in Russia and one of the biggest globally at 26.7 million tonnes.

The initial stage will give the plant an annual operating capacity of 12 million tonnes, with further expansion possible to 48Mt/y. Processing of ore will be completed using a flotation-hydrometallurgical flowsheet and produce both cathode copper and sulphide concentrate.

While the copper deposit was first found in the 1940s, the remote location and ore characteristics, along with the level of seismic activity and permafrost, have made it hard to extract.

"One shall always remember that it is impossible to resolve the issues of such scale without proactive cooperation with the government of the region. Project execution crucially changes the economic, infrastructure and social landscape of the territory," company board chairman Valery Kazikaev said.

"Synchronisation of [the] Udokan mining and metallurgical plant development plan with general territory development plans is essential for the efficiency of the project. We, as well as the government of the region, are fully aware of it."

With ground breaking now complete, Baikal will commence site and infrastructure preparations and ink contracts with contracting partners, as well as obtain the needed equipment and machines for mining.

It will be setting up a construction and road building division as well in the coming months.

The company has submitted project documentation for state expert review and is awaiting the outcome.