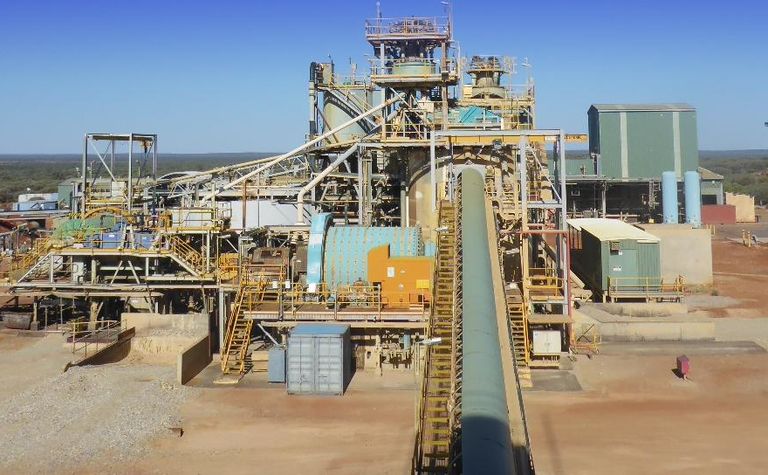 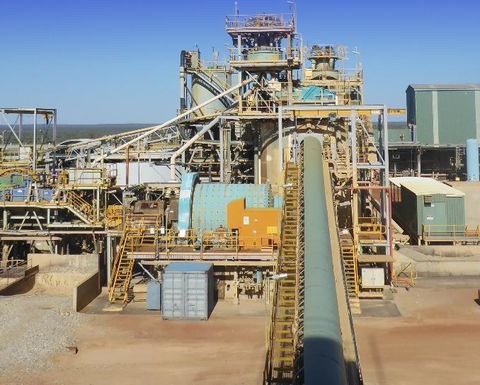 Specifically, the company's proposal included construction of a new hydrometallurgical facility and its associated infrastructure to neighbour the site's existing flotation concentrator; it will produce about 70,000t annually of lead ingot. The increase to the mine disturbance area totals 400 hectares, which will accommodate a 15-year mine life for Paroo Station.

The mine, located west of Wiluna, will likely truck product from site to port as an item of general freight.

Paroo Station, previously known as the Magellan lead carbonate project, was idled on January 15, 2015, and placed into a care and maintenance status, with its owners citing difficult market conditions. The mine recorded 300,000t of lead concentrate production between its 2005 commissioning and 2015 idling.

LeadFX also owns a majority interest in the Burgin mines near Eureka, Utah, US.

The future of surface mining