Canadian miner Almaden Minerals, which has been making headway with its work at the Ixtaca gold-silver project in Mexico, has completely dismantled the Rock Creek mill in Alaska and will soon ship it south for the project’s use 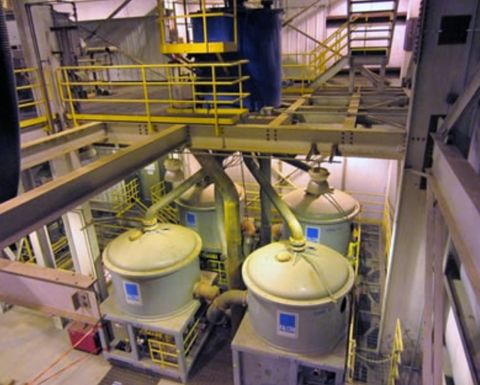 Almaden will ship the mill components to Mexico in 2019

Company officials said the work was completed in August and its components have now been cleaned, crated and package for safe shipment from the port of Nome, Alaska, to the Puebla state next year.

Dynamic Engineering Services, which the company retained for the work, completed it on time and budget.

Almaden also confirmed that work on Ixtaca's feasibility study is nearing completion. Results from that evaluation should be ready before the end of this year. It is also in the last stages of preparation for the project's environmental impact assessment.

Almaden first discovered the Ixtaca deposit in 2010. It entered an option agreement to purchase the assets of Rock Creek mill, which was built to process 7,000t per day, in October 2015.