Australia-based Beadell Resources, owner of the Tucano gold project in Brazil, has confirmed that the last steps in its sizable upgrade of Tucano’s plant have been completed 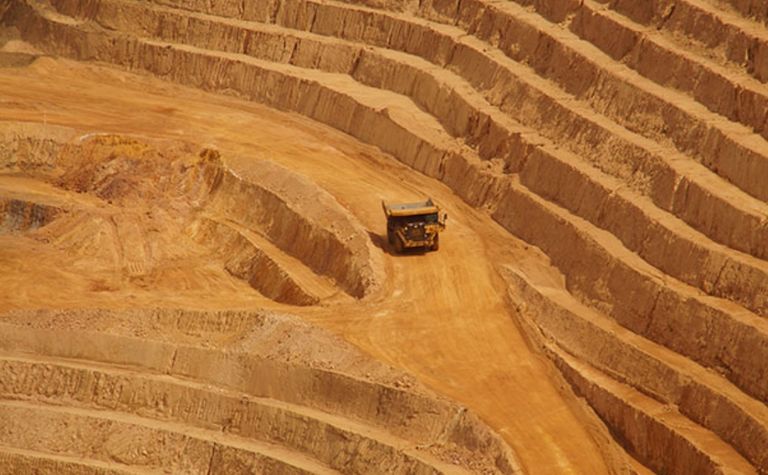 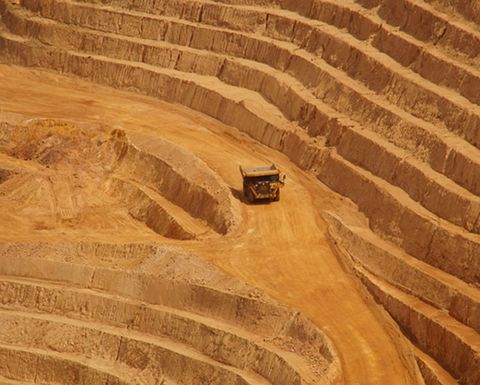 The Tucano gold project in Brazil

Company officials said the pre-leach thickener, carbon-in-leach tank and oxygen tank are all finished and have been fully commissioned. In addition, the mining fleet at the site is also fully mobilised and commissioned.

Tucano crews realised production of 15,046oz in October thanks to the addition of the fleet, as it aided with improved material movement.

Beadell said the project's sulphide run of mine (ROM) stockpiles are now at 136,908t at 1.86g per tonne, representing 8,187oz of gold. It did add that its production target will be on the lower end of its guidance range and costs at the higher end of expectations because of issues it has had with spargers injecting oxygen into the leach tanks, which has in turn limited the ability to increase sulphide ore through the plant without adverse impacts to recovery.

"The Tucano site team and external contractors … have worked tirelessly to deliver the ball mill, pre-leach thickener, leach tank and oxygen plant by mid-November," CEO and managing director Nicole Adshead-Bell said, adding that it met its timeline despite several challenges in engineering, procurement and financial control that were left behind by its former managing contractor.

"Whilst resolving the sparger issues presents a short-term challenge in deferral of elevated volumes of high-grade sulphide ore through the plant, completion of the Tucano plant upgrade project provides the foundation for Tucano's optimisation, allowing greater ore type processing flexibility," she said.

"We are also pleased with the performance of our mining contractor U&M [U&M Mineracao e Construcao] … and look forward to continued cost improvements and efficiencies now that U&M is managing all drill, load and haul operations at Tucano."

Zimbabwe-based Zimasco has wound down its Kwekwe ferrochrome plant