Miner W Resources, on the heels of confirming the delivery of its first tungsten shipment late last month from the La Parrilla project in Spain, said it has achieved mechanical completion of the mine’s crusher plant 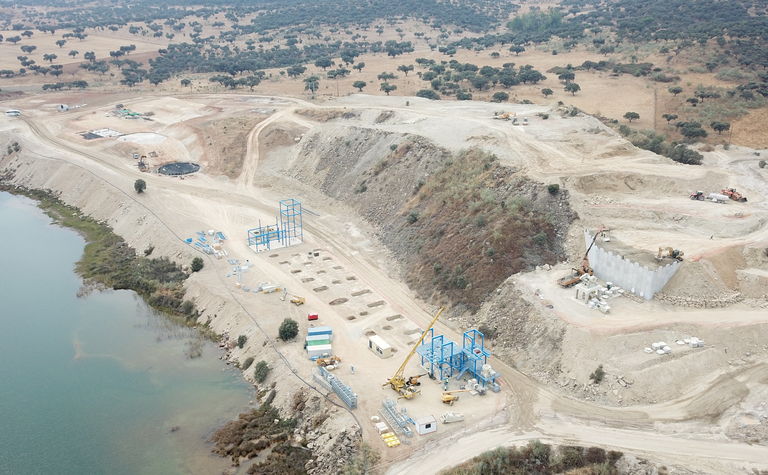 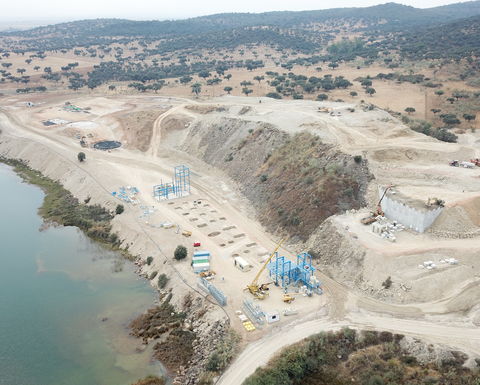 The circuit, W Resources confirmed, was engineered to minimise fines and will process about 350t per hour. Both the jaw crusher and secondary cone crusher are equipped with vibrating grizzlies prior to size reduction and two tertiary cone crushers in closed circuit with a double-deck banana screen.

Additionally, the circuit was designed for modular expansion to 700t/h without modifications to the installed infrastructure. It is currently configured to feed X-ray ore sorting going forward.

The conclusion of work on the facility, supplied by Metso Minerals Portugal, "paves the way" for commissioning of mined ore at La Parrilla next month, officials said.

"The crusher is the first of the three La Parrilla plants to be completed, and it's a great credit to the team to complete it ahead of schedule and on budget," chairman Michael Masterman said.

"We are looking forward to first mined ore into the crusher early in the new year, which will contribute to an increase in production rates from La Parrilla in line with the planned ramp-up programme."

The fully funded La Parrilla mine, 310km south-west of Madrid, will initially be an open-pit project. It was 100% acquired by W Resources in 2013. The operation has an expected mine life exceeding 11 years.

Dam enables a full scale dewatering of the flooded mine pit