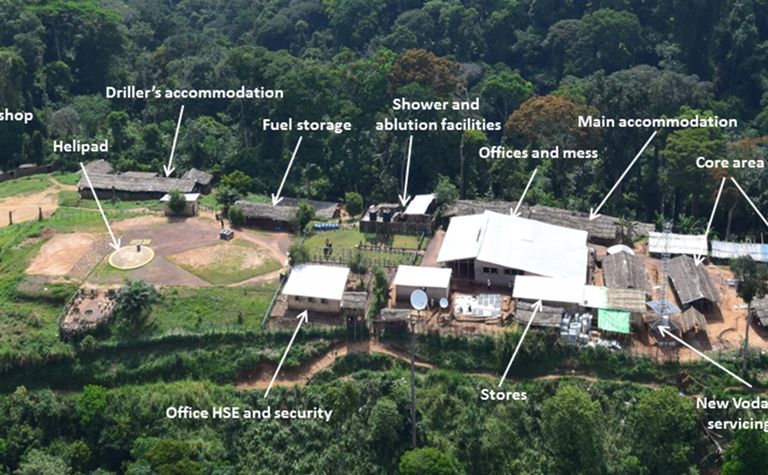 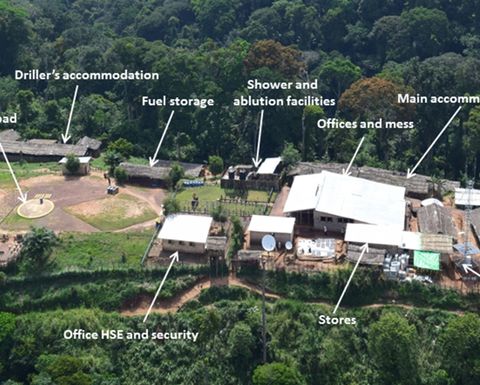 The project's commissioning was effective January 8, in line with its schedule, officials said.

The project included a primary crusher, two tertiary crushers and screening buildings.
Alphamin said the mine's crews are now feeding ore through the circuit to create a stockpile, which it will use to commission the gravity circuit.

The entire process plant is on schedule for commissioning be the end of March.

"The underground mine capital footprint was completed at the end of December, two months ahead of schedule," the miner said, adding that the rate of run-of-mine ore has been on the rise to about 1,000t/d; that target will give it a steady-state feed for processing.

Alphamin is now aiming for a ramp up to nameplate production from this April to the end of June.

"To have achieved such significant progress to date on time and within budget for a project of this scale, in a challenging environment, is a testament to the skill and dedication of our staff and contractors on the ground," CEO Boris Kamstra said. "We look forward to the commencement of tin concentrate production in the near future."

The Bisie tin project extracts from the Mpama North prospect in North Kivu in the eastern region of the DRC. It is said to be one of the most significant tin deposits in the world. 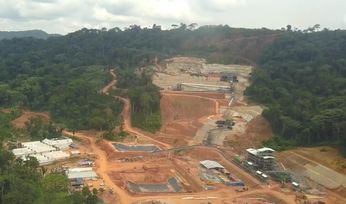 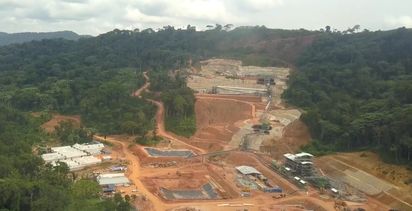