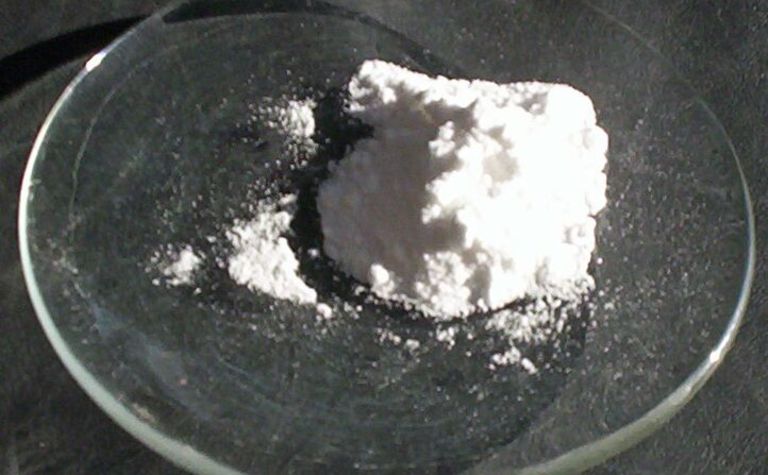 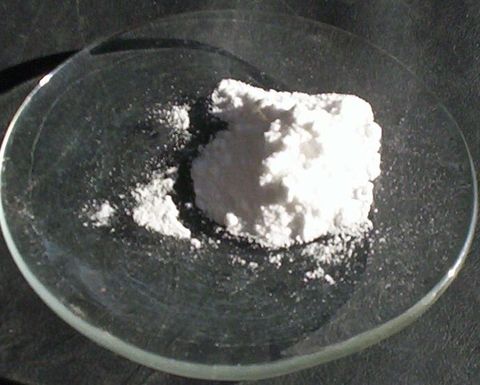 According to regional news outlet the Chronicle, an executive for the company's Jimbata subsidiary said the design has been signed off on and an agreement has been made since results met expectations.

"Between now and August of this year, you will see civil construction take place at Kamativi for the erection of the plant," managing director John McTaggart said.

"By end of September to beginning of October, we will start producing lithium concentrate."

Associated refurbishment of some of the site's buildings and utilities will also come in the current quarter.

The Chronicle report also noted that the company is eyeing beneficiation of spodumene to lithium carbonate in the coming three years.

In its former life through 1994, Kamativi was a tin mine controlled by state-owned Zimbabwe Mining Development.