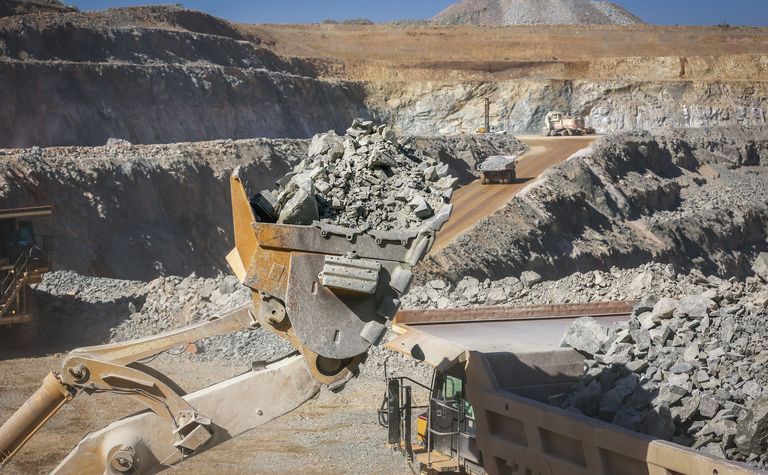 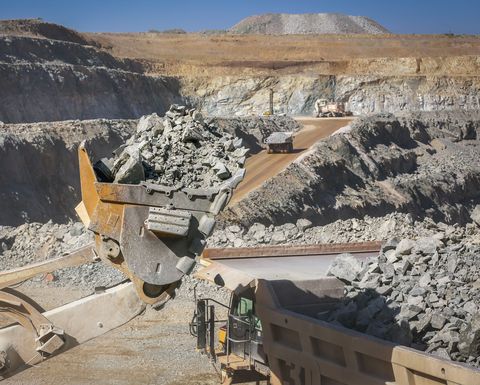 The miner said the spillage at its North Mara mine was the result of a "security incident", where transport pipe sections between the gold mine's polishing pond and tailings storage facility (TSF) were vandalised or stolen.

The pump was shut off after the incident, and that in turn led to an overflow at the polishing pond, officials said. That temporary overspill has since been stopped, it added.

"The mine has welcomed the support of the government on resolving this issue, and is working closely with the authorities to implement improvements to security measures around the polishing pond in order to help prevent any reoccurrence," Acacia officials said in a statement.

Currently, the North Mara technical team and government officials are working under a timeframe agreement to address the issues. In the meantime, the mine has managed all seepage via additional pumps, and has also constructed other containment facilities to return any seepage to the TSF and ensure confinement at the mine site.

"All seepage will be contained on the site, not flow into the surrounding environment or present a risk of contamination to any public water source," the officials said.

The government told Reuters late last week that Acacia's timeline is tight; it must halt the waste water pollution at North Mara by March 30 or face a forced shutdown.

"The life of even one Tanzanian is worth more than their gold mining activities," Doto Biteko, Tanzanian deputy minister of minerals, told the news service.

North Mara had received a directive from the government in January to construct a new TSF. Planning and design have commenced, and the miner said it is working with the government to progress the construction.

The open-pit and underground North Mara complex is in the Tarime district of northern Tanzania. In commercial production since 2002, it has to date produced more than two million ounces. The mine's processing plan has an average capacity of 8,000t per day.

BQE Water to service Minto Metals' mine in Yukon through to 2024.