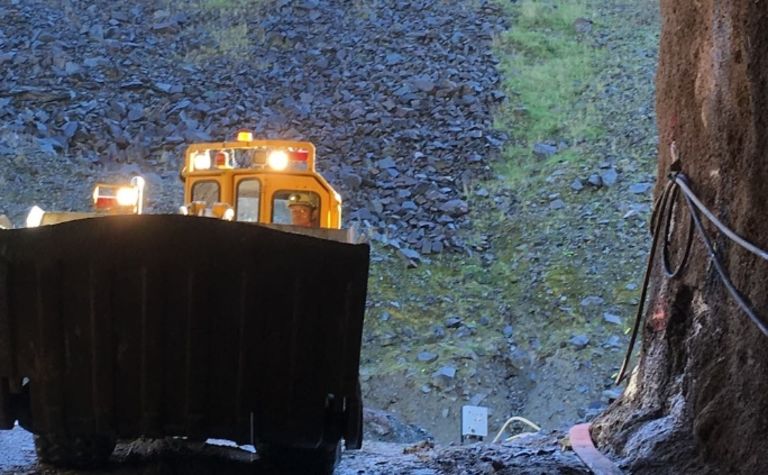 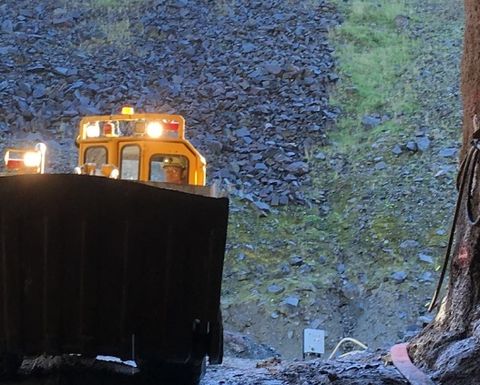 At the Omagh mine in Northern Ireland's County Tyrone

Company officials said the mine's plant, which now produces gold and silver concentrate with a froth-flotation process, is running on a batch basis. The stockpiled material is from an underground vein, plus additional feed produced from on-vein development operations.

Omagh's milling operations will continue on an extended day-shift basis for the remainder of the quarter, and extended day-shift operations are planned through late in the June quarter. At that time, it will add a second milling shift for the processing of the feed that will be available as a result of the ramping.

It will then add milling shifts in the September quarter of this year. Ultimately, Galantas is targeting 2,000 to 2,500 troy ounces of gold concentrate monthly by 2020-2021.

"This is in line with the production rates outlined in the Galantas technical report [from] July 2014," the company said. "Further expansion may be possible, targeting 50,000 ounces of gold per year." It added that expansions will hinge on definition of additional resources.

A main decline development tunnel has reached the 1,072 (third) level, and a 58m cross-cut to intersect the Kearney vein is in progress. It is now 423m in length.

"The decline and mine development have been designed for long-term, large-scale production," officials noted, confirming that for the rest of the year, the ramping quantities of feed will come from multiple on-vein development headings. "Mining between levels, stoping, is expected by or before early 2020."

The Omagh project west of Belfast is owned and operated by Galantas. 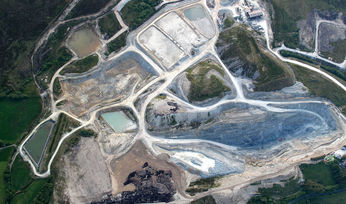 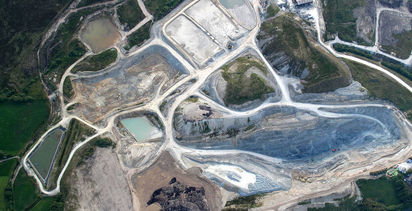