Canadian miner Fiore Gold is making strides with its primary crushing circuit installation project at the Pan operation in Nevada, US, which remains on target to come online by the end of the June quarter 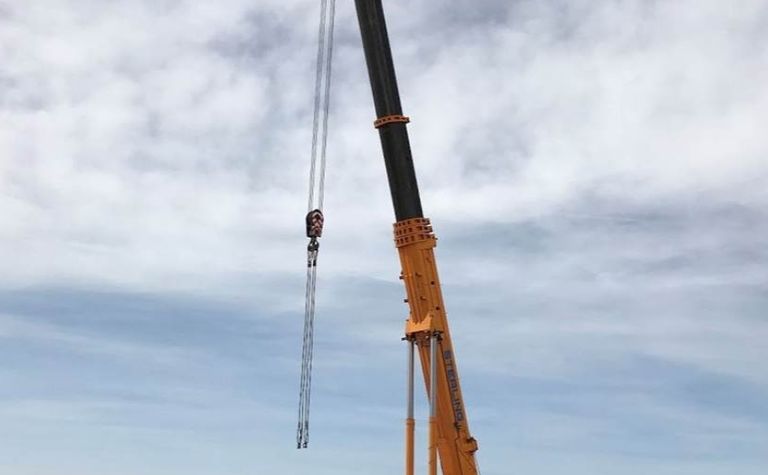 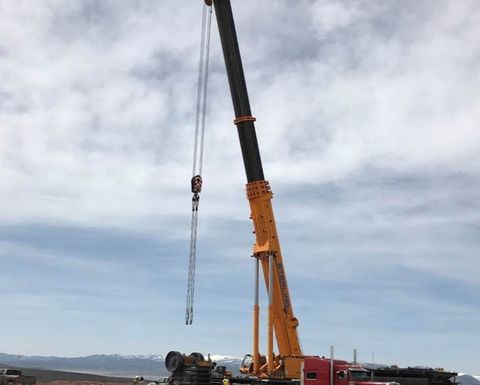 A majority of the circuit’s components have arrived on-site, including the crusher, conveyors and radial stacker

Company officials said that, as of March 28, a majority of the circuit's components have arrived on-site. Crews have taken delivery of the crusher, conveyors and radial stacker and have begun assembly.

Additionally, the primary earthworks for the crusher pad and stockpile areas were mostly complete on that date, and its electrical distribution and control components should arrive to the mine by the end of this month. Connection of the power line to the project should be wrapped up by the middle of May.

Once the circuit is in operation, the mine will stockpile rocky and clay-rich ore nearby to feed the primary crusher's dump hopper at the currently required blend ratio. The feeding and separation will be handled by a grizzly feeder with +4-inch (10cm) material going to the primary jaw crusher and undersize material bypassing primary crushing.

Under Pan's plan, once the crushed ore is combined with the -4in bypassed ore, it will be adding cement for pH control and agglomeration. It will use the Barren solution for the latter, as well as dust suppression at each of the conveyor's transfer points, after which the ore will stockpile at a radial stacker and receive a leach solution.

"We're really pleased to see the primary crushing circuit coming together at site, with the project moving forward safely, on schedule and on budget," CEO Tim Warman said.

"Once the circuit is in operation, we expect to see higher gold production through increased gold recoveries, as well as improved mining efficiency as we mine to stockpiles rather than having to blend rock and clay ore directly on the leach pad."

Pan, currently a run-of-mine operation, has an ore mining rate of 14,000 US tons (12,700t) per day presently. The crushing circuit will produce an estimated 6,000-7,000 additional gold ounces annually.