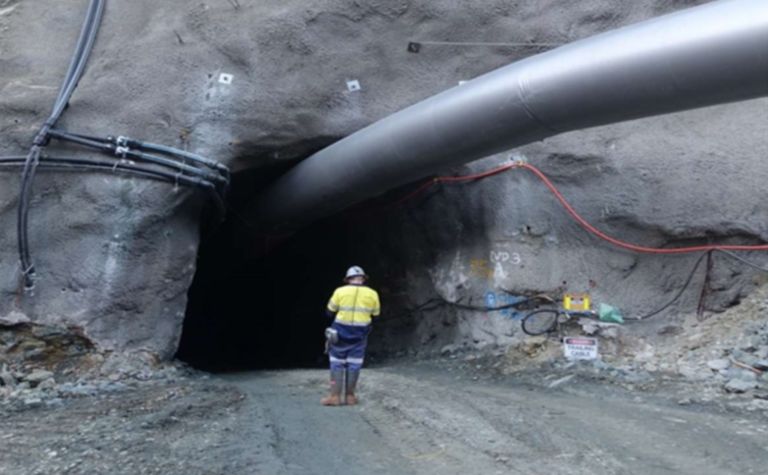 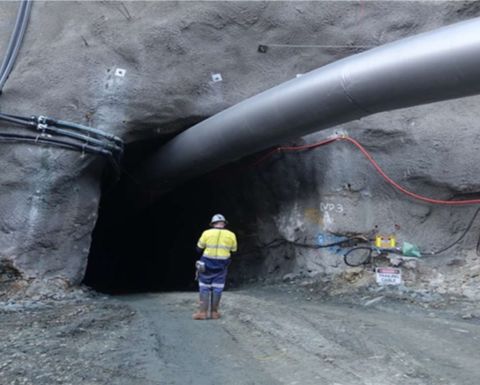 Under the mine management agreement between the two, underground mining contractor GBF will oversee milling solution provisions. The pair first announced in late January 2018 that they were coming together under a strategic mineral ventures alliance that made underground contractor GBF the operational manager of its projects.

"GBF has advised Orminex that they have executed a toll milling agreement to process ore at the Lakewood gold processing facility," the miner said, pointing out that Lakewood is near to Kalgoorlie, home of Comet Vale, and is also a short transport distance to the processing site at Burbank's Mill.

While no financial terms or timelines were disclosed, Orminex officials did confirm there will be no additional costs to it for the new toll milling deal through GBF.

GBF is now seeking to secure the term sheet between it and Maximus Resources, following the planned Burbank's Mill deal. The current Burbank's Mill transaction dispute has not resulted in any mining impacts near term at Comet Vale.

"GBF moved quickly to secure another toll milling option, and we have had no interruption to our current mining or processing plans," executive chairman Daryl Henthorn said. "It's business as usual and I look forward to updating the market on the progress of the Comet Vale project."

In January, Orminex announced the completion of a second gold pour from Comet Vale; its first was recorded in August 2018.

Officials said at that time the mine's grade reconciliation was being completed as the mine progresses, and decline development was advancing toward the 4-level.

Mining in motion at Comet Vale