Finnish mineral-processing tech company Outotec has made mechanical and process control improvements to its paste thickener system, designed for applications that require efficient dewatering, including tailings, mine backfill, and pre-leach and counter-current decantation (CCD) circuits 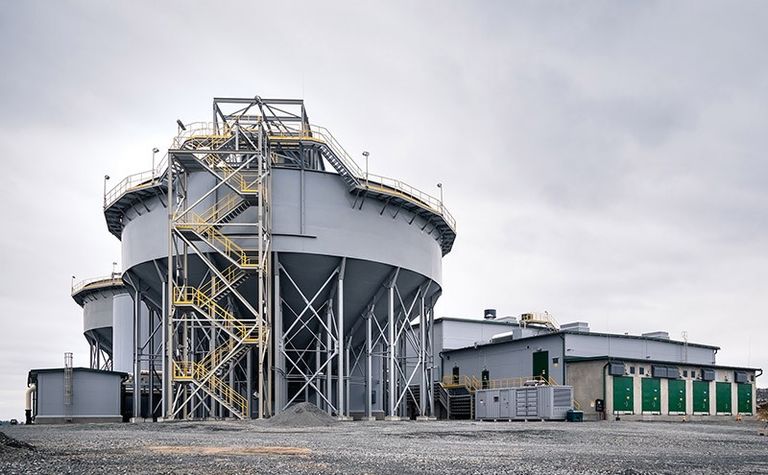 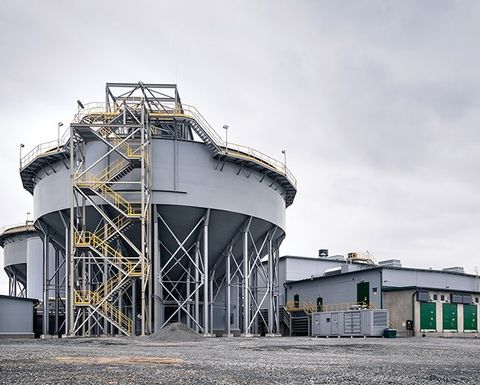 It applied this knowledge when deploying its technology, including a full-scale paste tailings plant and Outotec ACT Thickener Optimizer system, at Yara's Siilinjärvi apatite mine in Finland.

Simon Courtenay, product manager for the Outotec 2nd Generation Paste Thickener, said: "The plant generates around 10 million tonnes of tailings a year, and thanks to the Outotec ACT Thickener Optimizer, the paste thickeners can consistently run with a high and stable underflow solids content of 66-68%, regardless of challenging mineralogy and tailings feed-rate variation.

"This results in average beach slope angles of 3.5° degrees (6.1%) in the tailings disposal area, helping to extend its lifespan. The system has also enabled a 10-20% reduction in flocculant costs."

The second generation of Outotec's paste thickener builds on this performance with new features. The company said it is designed to maximise underflow density, regardless of challenging mineralogy and tailings feed rate variation, and it enables consistent and efficient dewatering performance, even with changing process conditions.

The improvements introduced in the new version include vertical load monitoring with a Smart Rake Lift system. Outotec claimed this makes the paste thickener "the only systems in the world that can detect early formation of rotating beds, enabling counteractions to be taken early".

The system can also monitor and adjust the individual hydraulic cylinders to maintain alignment of the rake mechanism. Incorporating vertical load sensing with plant process data in the Outotec ACT Thickener Optimizer control system means that the solids inventory within the tank can be maintained for a consistent underflow density, stable process and improved thickener performance, the company added.

The solution's process control has also been updated. Outotec's ACT Thickener Optimizer uses a multivariable controller to manage process changes and the associated delays in the response time of the thickener. It can also be configured to manage the effects of variable feed types to ensure optimum performance despite changing inputs to the process.

Outotec said it can customise its technology to address various challenges, ranging from environmental and regulatory requirements to tailings management.

The modular system can fast-track delivery and installation. 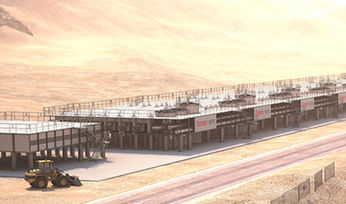 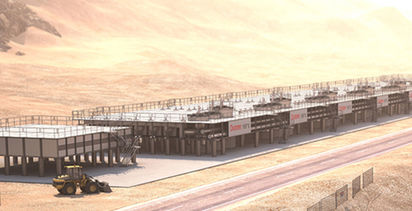 Bio-based alternative for base metals extraction