Another jewel achievement for Castle

Nearly one year after erecting a pilot plant at its Castle mine in Ontario to help scale up its Re-2OX cobalt sulphate programme, Canada Cobalt Works’ metallurgical testwork partner SGS has produced 539oz (15,280g) of high-purity flotation silver concentrate from the mine’s tailings 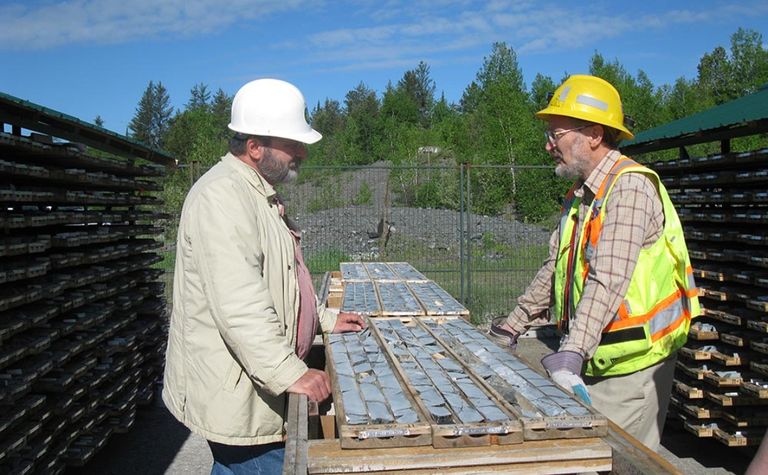 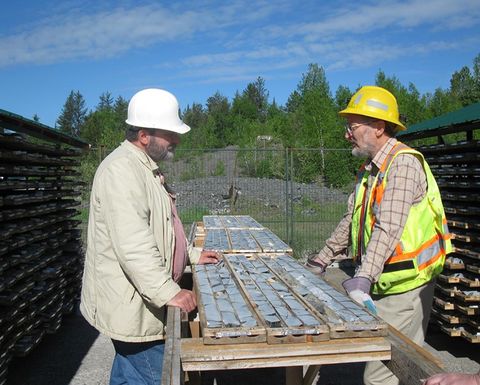 The concentrate, performed by SGS Lakefield, said the historic stamp mill tailings are amenable to flotation and leaching, boosting possible recoveries and allowing for the precious metal concentrate (silver and gold) to be direct shipped alongside its Re-2OX cobalt sulphate.

Officials for both companies, which confirmed that the test was done with a 120kg sample, said the optimisation is projected to increase its initial 70% recovery rate.

"Given these results, Canada Cobalt is immediately taking a much larger sample from the tailings for SGS to create another flotation concentrate including a cobalt concentrate," the miner said.

The news comes just weeks after Canada Cobalt Works confirmed it had achieved its inaugural revenue stream thanks to a new deal with global Energy Metals.

As it introduces Re-2OX Unlocks, the two companies have inked a non-binding memorandum of understanding (MoU) for the use of the hydrometallurgical process at two of Global Energy's projects, Lovelock and Treasure Box in the western US. The partner is seeking to use the Re-2OX model to confirm efficient battery metal extraction with the ultimate goal of having a battery-grade product to test.

The company said in March of this year that it would take on the historic tailings of Castle's No 3 shaft with the silver and gold recovery goal.

"It will be used as a template…for similar initiatives in Gowganda and elsewhere in the broader region where innovative approaches to decades-old tailings issues can deliver important environmental solutions as well as potential business growth opportunities," it said at the time.

At that point, using initial results from SGS, it said it would target an estimated gravity concentrate grading from the tailings of 389g/t silver, 0.63g/t gold and 0.20% cobalt.

California operation will be a 'long-life' asset, owner said

Another fatality at Kapan mine